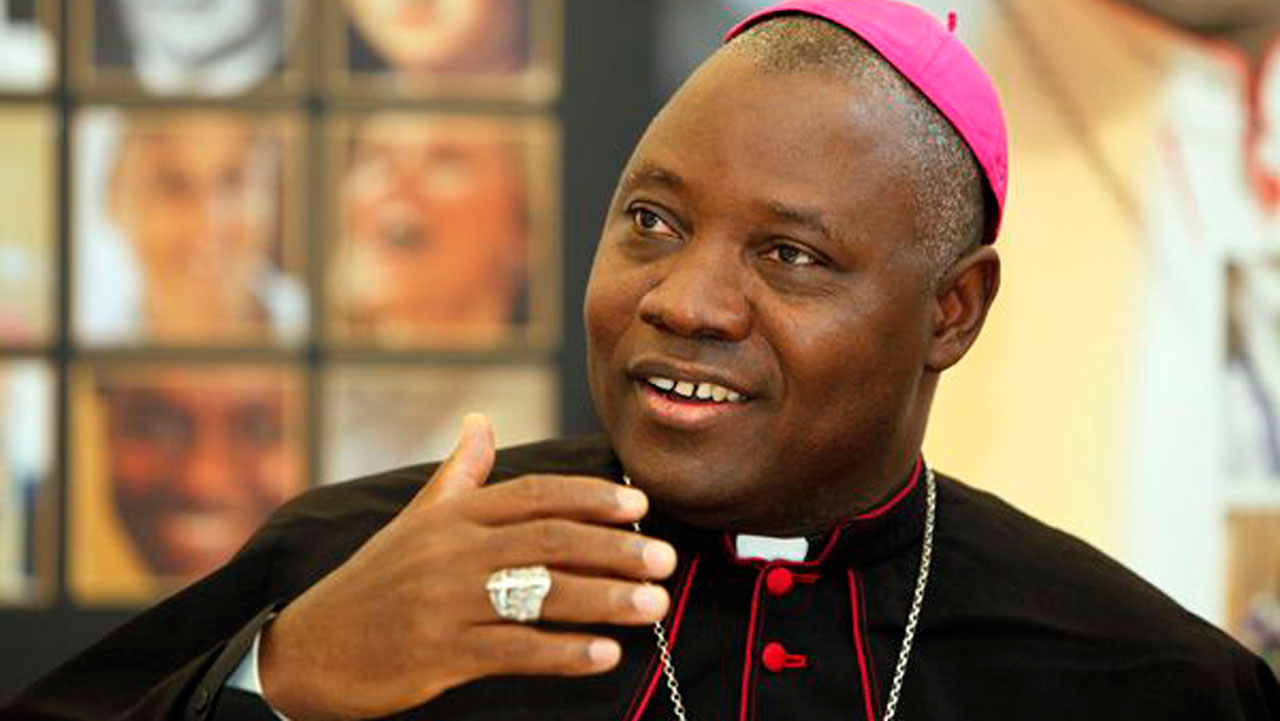 LAGOS, AUGUST 13, 2019 (CISA) – Archbishop Ignatius Kaigama, Coadjutor of Abuja has urged citizens to embrace diversity stating that God is not unwise to allow it.

Speaking during an interview with Vanguard, the Archbishop refuted claims that President Muhammadu Buhari is planning to Islamize the nation, noting that it is impossible to Islamize or Christianize the diversified country with a population of 200 million.

“I remember even when the President was campaigning, one of his addresses to us representatives of the Catholic Bishops Conference, that was on his first attempt at presidency, we asked him this question and he told us that was not true. We asked him that people keep saying that you are aspiring to be president because you have the ambition of Islamizing the nation and working things in favour of Islam when you become president and he told us it’s absolutely not true and we believed him,” said the Archbishop.

The Archbishop said it is crucial for the country to have a sense of balance between the Christians and the Muslims for patriotism to develop.

“This country is divided almost between Christians and Muslims. Whatever is being done there must be a sensibility, there must be a serious awareness on how to balance some things; is it a distribution of political offices? Is it the armed forces or security agencies and so on? There must be a comprehensive inclusiveness so that everybody should be a part of this country and perhaps that patriotism will begin to develop,” said the Archbishop.

He further called on the citizens to examine the mental and moral revolution for Nigeria to assume her rightful position among advanced countries of the world.

In Nigeria, Christians predominate in the south, while Muslims are concentrated in the North. There is a “Middle Belt” where the Christian and Muslim populations are mixed.