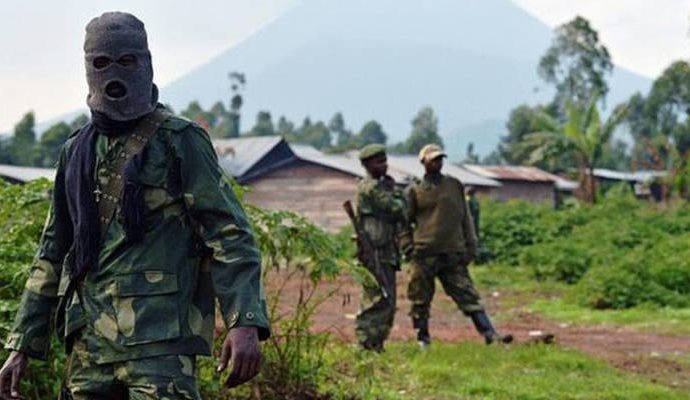 “Since the repeated outbreaks of bloody conflicts in different communities across the nation, we observe with great sadness that thousands of innocent people have been hacked down in cold blood. Others have been exposed to situations of unspeakable suffering. Many others have been crushed and silenced, while their rights and dignity are trampled with impunity,” said Archbishop Kaigama in statement on January 16.

“We believe that, if there is some degree of political will, our public authorities can take adequate steps to put an end to these human tragedies and save the country from the calamities of a civil war. It is wiser and easier to prevent a war than to stop it after it has broken out,” added Archbishop Kaigama of the Catholic Archdiocese of Jos.

While thanking God and the federal government for the successes so far recorded in the fight against Boko Haram terrorists in the north east, the archbishop said he was appalled by the repeated occurrence of other ugly incidents that are tearing communities apart and generating tensions.

Archbishop Kiagama decried the recurrent clashes between herdsmen and farmers as well as the spate of kidnapping in the country which he said “has risen to unimaginable proportion.”

“Day after day, citizens are taken captive, humiliated and traumatised by heavily armed gangsters. No institution or individual is spared by kidnappers, no matter how old, sacred or highly placed,” he said adding “there is an urgent need to deal decisively with kidnappers and drastically curb their excesses.”

The archbishop further appealed to all men and women of goodwill to provide material to help internally displaced people and refugees who have suffered the consequences of conflicts.

He asked people to provide help through the JDPC/Caritas in affected States who will cater for their needs or through Caritas Nigeria.