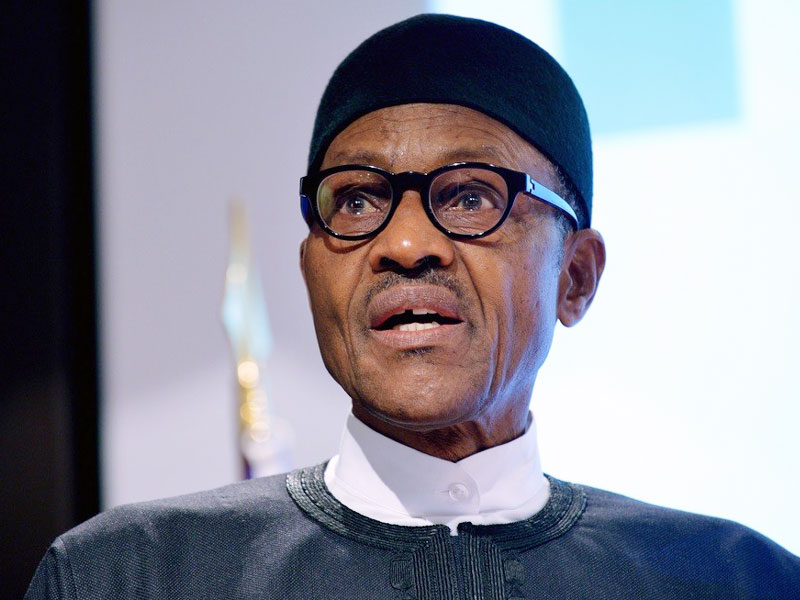 JALINGO SEPTEMBER 22, 2017(CISA) – The Catholic Bishops’ Conference of Nigeria (CBCN) has called on President Muhammadu Buhari to fulfill election pledges he made during his inauguration as the President in 2015.

In a communiqué signed by Archbishop Ignatius Kaigama, President of CBCN and issued after the end of their Second Plenary Meeting of the year at St. Charles Borromeo Pastoral Centre, Jalingo from7 to 15 September 2017, the bishops maintained that President Buhari had failed to live up to those words two years after assuming office.

The bishops said “In his inaugural speech as civilian president of Nigeria on May 29, 2015, the President sent out a message of hope and of his commitment to national integration and cohesion.

“More than two years later, the reality on ground and the verdict of most of our people across the nation – irrespective of religious affiliation, ethnic group or social status – point to the contrary.”

The clerics noted that the government had ignored addressing the real situation in the country and provided breeding ground for violent reactions, protests and agitations, which exploit the grievances of different segments of the country.

According to the prelates, the inability of the Federal Government under Buhari to address grievances among different sections of the country has further led to rising tension in the nation.

“We call on government at all levels to urgently address these anomalies, remove everything that smacks of injustice, and give everybody and every part of our country a sense of belonging,” noted the bishops.

The bishops cautioned government against deployment of military personnel in the Southeastern part of the country, describing it as capable of “igniting a fire that could turn into an uncontrollable conflagration.”

While calling on aggrieved citizens and groups to maintain law and order, the bishops said that the government must live up to its responsibilities to the citizens in order for development to occur in the country.

The group, however, commended the Federal Government for the successes recorded in the fight against terrorism in the North-East and the release of some of the abducted schoolgirls from Chibok, Borno State.