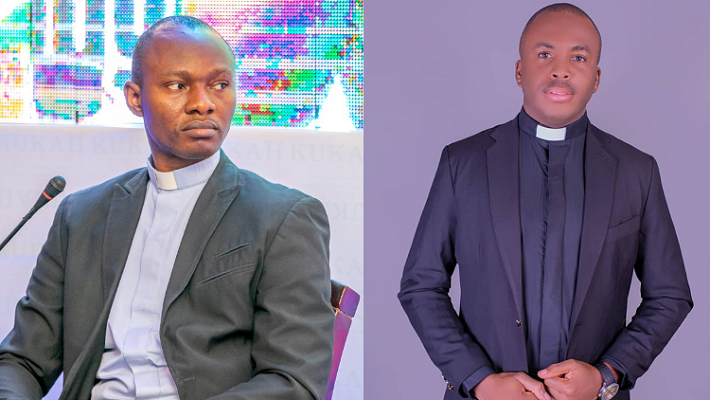 KATSINA, MAY 27, 2022 (CISA) – The parish priest of St. Patrick Catholic Church in Gidan Maikambo, Kafur Local Government Area of Katsina State, Fr Stephen Ojapa, MSP, his assistant, Fr Oliver Okpara, and two other persons believed to be their guests have been kidnapped.

In a statement shared with CISA by the Catholic Diocese of Sokoto, Fr Chris Omotosho, the Social Communications Director of the diocese confirmed “As at midnight of today, 25th May 2022, gunmen broke into the rectory of St. Patrick’s Catholic Church, Gidan Maikambo, Kafur LGA of Katsina State. The parish priest and his assistant Rev. Frs. Stephen Ojapa, MSP, & Oliver Okpara and 2 boys in the house were kidnapped.”

Fr Omotosho also said that no information has been offered as to the whereabouts of the two priests and their friends. He, however, appealed for prayers “for their safety and release.”

According to local news sources in Gozaki and Marabar Kanya villages in Katsina, it is suspected that the gunmen are bandits and they stormed the Church compound in the early hours of Wednesday, May 25.

The state of Katsina is one of the four states under the shepherdship of Bishop Mathew Hassan Kukah of the Catholic Diocese of Sokoto. In recent months, Catholic priests in Nigeria are increasingly being targeted by unknown gunmen across the country.

In March, the late Fr Joseph Aketeh Bako was kidnapped and died in captivity. On May 8, Fr Alphonsus Uboh was abducted from his residence in Ikot Akpan Abasi, Mkpat Enin Local Government Area of Akwa Ibom State. The kidnappers were demanding N100 million in ransom for his release. He was later released after three nights in captivity.