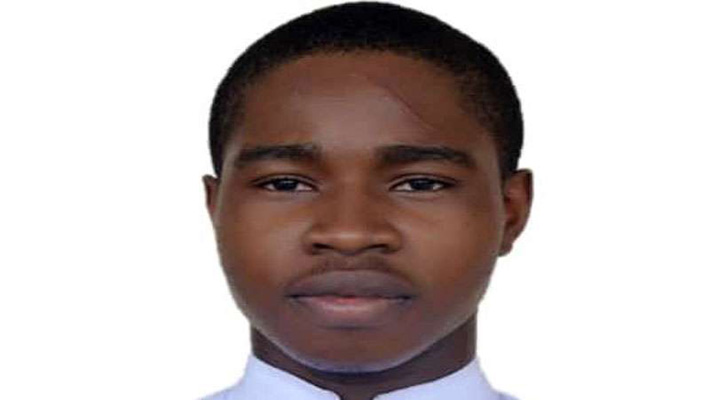 The information about the arrest was confirmed by Fr Chris Omotosho, Director of Social Communication in the Catholic Diocese of Sokoto.

“The seminary authority confirmed that the police came in with one of the criminals today, for identification of their entry and exit route to and from the seminary premises,” reads the April 23 statement.

18-year-old seminarian, Michael Nnadi was found dead on January 31 suspected to have been killed by gunmen who had abducted him and three other seminarians from their school on January 8 in Kaduna. The other three seminarians were released.

The Catholic Church in Nigeria has been grappling with a series of kidnappings majorly on priests and seminarians.