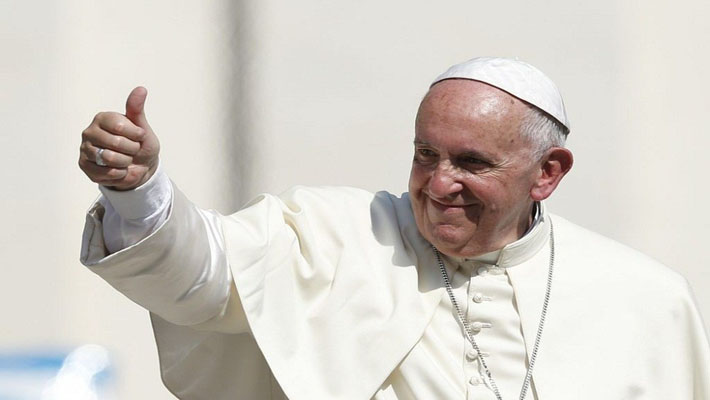 VATICAN, JANUARY 21, 2020 (CISA)-Pope Francis has expressed heartfelt wishes that the January 19 Peace conference in Berlin towards peace in Libya will help end the violence and turmoil caused by the long-standing civil war in the country.

The Pope was speaking on Sunday, January 19 during his Angelus address at St Peter’s square.

“Today, a conference is held in Berlin to discuss the crisis in Libya…I sincerely hope  that this summit, which is so important, will be  the start of a path towards the ending of violence and a negotiated solution that leads to peace and the much-desired stability of the country,” he said.

Countries with interests in Libya’s long-running conflict agreed to provide no further military support to the warring parties while a ceasefire lasts.

The world leaders pledged to end foreign interference and work towards a “permanent ceasefire”.

The conference was the latest of many diplomatic attempts aimed at pushing Libya on a path to peace.

Fayez al-Sarraj, who leads the internationally recognized Government of National Accord (GNA) based in Tripoli, and his rival, renegade military commander Khalifa Haftar were also in attendance.