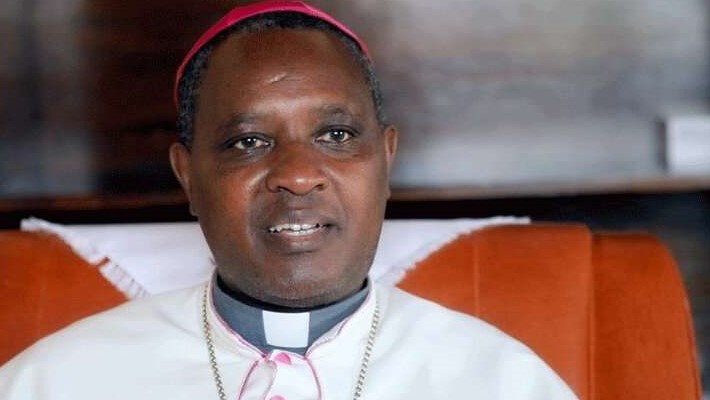 KIGALI, OCTOBER 27, 2020 (CISA)-Archbishop Antoine Kambanda of Kigali the first to be appointed Cardinal in Rwanda has assured of his collaboration and solidarity towards building and maintaining peace in the region of the Association of Episcopal Conferences of Central Africa Region (ACERAC).

“I am very grateful to my fellow bishops in Rwanda and in the region for their collaboration, solidarity, and the work we do. If the Pope made me a Cardinal, it is also thanks to the faith, work, and pastoral care of the entire community,” Archbishop Kambanda said in an October 26 interview.

The archbishop was among the 13 new cardinals announced by Pope Francis on October 25.

“It was a big surprise for me, which I did not expect. I was living my usual everyday activities when someone called me with the news. I did not believe it at first,” he said.

According to the Cardinal-elect, Rwanda has been on a 26-year recovery after Genocide and has worked towards reconciliation. With the arrival of Pope’s encyclical “Fratelli tutti” the country continues to reflect and deepen their understanding.

“The encyclical will reinforce and facilitate our pastoral work of reconciliation. And now yes, I have been given a new challenge in the role of evangelization within the universal Church. I will try to witness to the best of my abilities and make my contribution and share solidarity with others who are also suffering violent conflicts and divisions in the communities,” Archbishop Kambanda.

Previously Archbishop Kambanda served as a bishop of Kibungo between 2013 to November 19, 2018 when he was appointed archbishop of Kigali, a position he has served for 2 years.

Two of the new Cardinals work in the Roman Curia: the Secretary General of the Synod of Bishops, Maltese Mario Grech and the Italian Marcello Semeraro, former Bishop of Albano and the new Prefect for the Congregation of the Causes of Saints.