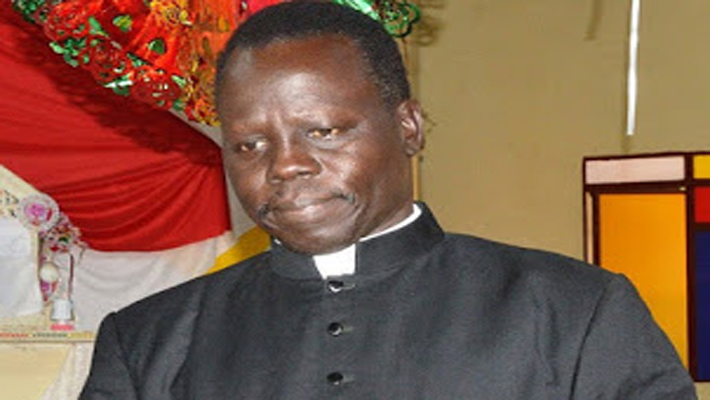 JUBA, JULY 2, 2021(CISA)-Archbishop Stephen Ameyu of the Catholic Archdiocese of Juba has discouraged capital punishment, committing to engage the judiciary to talk about its abolition and push for life sentences instead.

In his Homily on June 27 at St. Theresa’s Cathedral, Kator, Archbishop Ameyu expressed the readiness of the Catholic Church to dialogue with the Ministries of Justice and Constitutional Affairs on eliminating death penalty.

“As Catholics, we will walk through the office of the Chief Justice to talk about abolishing sentencing of people to death. We will push for life sentences instead.  …all of us need life and life is the gift of God, a gift that is very sacred, and no one should take that gift away,” the prelate said.

“The book of Wisdom tells us that life comes from God, it is not from anyone else, not from your father, not from your mother…. We are the stewards of this life that God has given to us, we are to defend it, we are to protect it,” he added.

According to Amnesty International, South Sudan has been carrying out executions every year except for 2014. Capital punishment in South Sudan is covered under the Penal Code Act. It allows for executions of individuals to occur in the event of convictions for crimes including murder, terrorism, drug trafficking and treason.