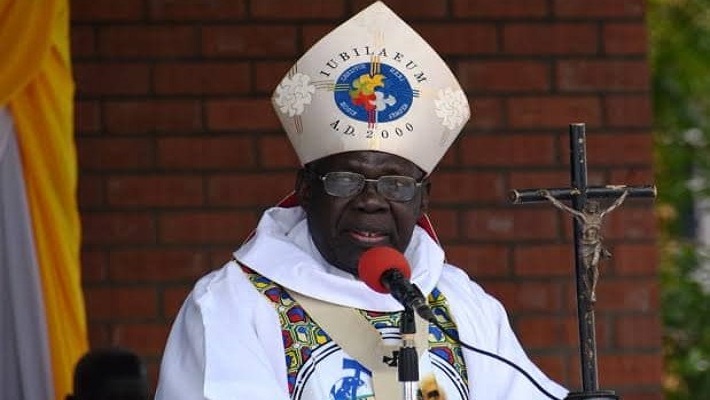 “This saddest news does not only affect the Church but indeed the wider community of our South Sudan Society. I therefore announce beginning as of today a 4-day mourning period for his grace Archbishop Paulino Lukudu Loro,” read an April 5 statement by Archbishop Stephen Ameyu of Juba.

Archbishop Ameyu broke the news of the death of the 80-year-old prelate who reportedly developed health complications and was flown to Kenya for treatment. He died while receiving treatment at Nairobi hospital.

“His Grace Archbishop Paulino Lukudu Loro, a star that ceaselessly was shining over our church and nation for well over thirty years has this morning flickered out in the Kenyan capital city Nairobi,” Archbishop Ameyu Martin announced April 5.

Archbishop Paulino Lukudu was born on August 23, 1940 in Kwerijik village of Juba.

He joined the Congregation of the Comboni Missionaries and was ordained a priest on April 12, 1970.

Lukudu was appointed archbishop of Juba on February 19, 1983 and served in this office until 2020 when he was succeeded by Archbishop Stephen Ameyu Martin.