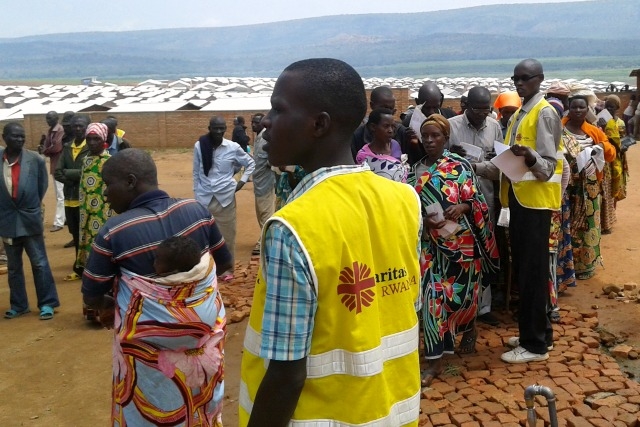 DAKAR AUGUST 29, 2017 (CISA) – The Second meeting of the Bishops’ of Africa on Caritas will be held from 17 to 21 September in Dakar, Senegal the organizers have said.

The meeting organized by Caritas Africa with the support of Caritas Internationalis under the theme “Organizing charity service in Africa: the role of Bishops” will be attended by about 200 people including 100 Cardinals, Archbishops and Bishops, reported Fides.

The opening ceremony will take place September 18 at King Fahd Palace, in the presence of state authorities of Senegal.

During the three days of work, participants will discuss various topics such as; the social dimension of evangelization, the new Department for the Service of Integral Human Development with its implications for the particular Churches and Caritas Africa.

The Assembly will close with a Mass on September 20th, at the Cathedral of Our Lady of the Dakar Victories at 6.30 pm.

The previous Assembly of African Bishops on Caritas was held in Kinshasa (RDC) in November 2012.