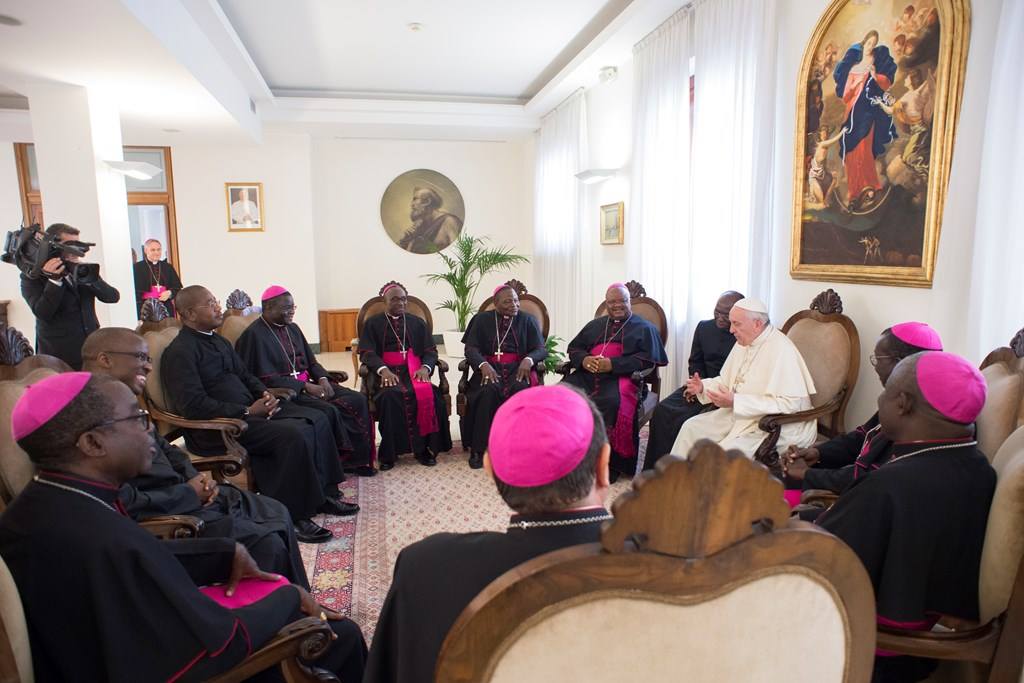 He was speaking to Agenzia Fides during the ongoing Ad Limina Apostolorum visit in Rome, by the Bishop members of the Episcopal Conference of the Gambia-Liberia-Sierra Leone.

“In any case, we are more than willing to  cooperate in education , because it is a fundamental sector  in the development  of any nation…Thanks to the efforts of the missionaries, the Catholic Church has numerous schools that we intend to maintain in a spirit of cooperation with government,” he said.

The Bishop, who is also president of the inter-Territorial Catholic Bishops Conference (ITCABIC) of Gambia, Liberia and Sierra Leone, expressed the need for more effort in collaboration between Church and government institutions.

“As a Church we do not feel put aside in government education projects, but more needs to be done to strengthen collaboration with state institutions.” He stressed adding that, “We have had difficulty collaborating with the government in the last 10 years after the approval of the 2004 Education Act. At an Ecumenical and inter-religious level we have tried to do everything possible to dialogue with the government.”