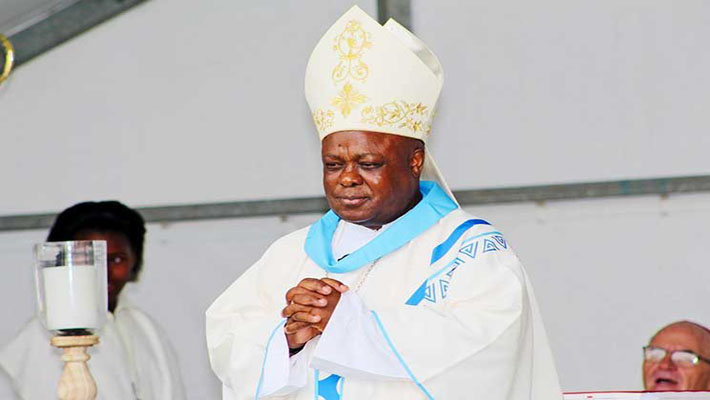 DURBAN, FEBRUARY 26, 2019 (CISA)-Archbishop Abel Gabuza of Catholic Archdiocese of Durban has expressed his concerns about the clerical abuse of minors in Africa.

“This matter weighs heavily on our hearts because children are to be protected, cared for and loved by us. When one hears the story of abuse one is filled with shame. It is a grave matter, a scandal that anyone who is a priest or religious could commit such a horrendous act,” the archbishop said.

He admitted that it was hard to determine the exact figures but insisted the South African Catholic Bishops Conference (SACBC) has put in place protocols to punish priests guilty of abusing minors.

Archbishop Gabuza said that they have the protocol that deals with the cases of sexual abuse of minors by the clergy and the 2015 document of safeguarding children in schools, parishes or any other church institutions.

“These efforts are indicative of the efforts we have taken regarding the protection of minors and making certain that perpetrators face justice for the crimes they have committed against children,” he told Crux.

He however warned against taking action on the basis of rumor in order to avoid destroying the image of a priest who might not be guilty.

“Relying on hearsay evidence can be dangerous. In the case of evidence presented to me, I would not hesitate to denounce such a priest. I would take the responsibility of reporting the priest to the police,” the archbishop said.

The archbishop added that the sexual abuse crisis does not limit to clerics alone but also extend to families where minors are abused by their fathers, uncles and other close relatives.

“We know that some families have been reluctant to report these not only because of the shame or scandal but also because the perpetrators are bread winners and for them to be arrested will mean no income for the family,” he said.