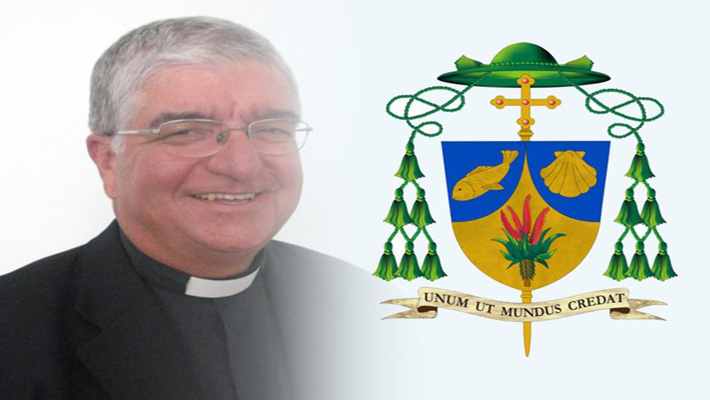 The Holy Father announced his acceptance of the resignation on Monday July 2 in Rome.

In an official statement, the President of the Southern African Catholic Bishops’ Conference, (SACBC) Archbishop Stephen Brislin, confirmed Bishop de Gouveia’s resignation, saying that he had to resign for “health reasons.”

In his resignation letter, Bishop Gouveia requested that he be allowed to serve in the Church in a position that is less stressful and free of administrative responsibility.

Fr John Atkinson, the present Vicar General of the Diocese of Oudtshoorn, has been appointed the interim administrator of the diocese.

The outgoing bishop was born in Cape Town and was ordained bishop on July 17, 2010. He served for many years as a parish priest, both in the Archdiocese of Cape Town and in the Diocese of Oudtshoorn.

He later served as Diocesan Administrator (2007-2009) and as rector of St Francis Xavier Seminary, the National Orientation Seminary in Cape Town (1992-1997).

He studied Broadcasting in Dublin and Spirituality at Jesuit-run Loyola University in Chicago, USA .He has served Oudtshoorn Diocese for eight years.