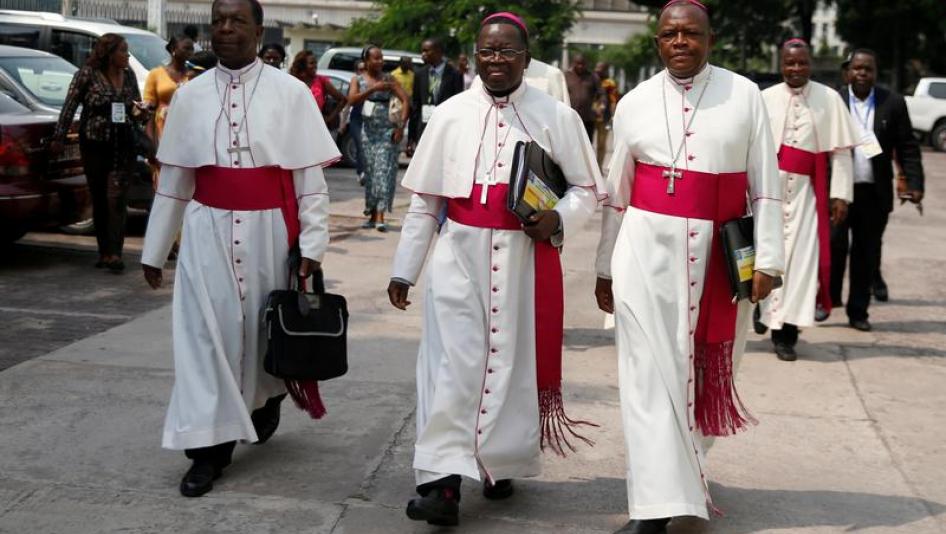 CAPE TOWN, FEBRUARY 16, 2018 (CISA)- The Southern African Catholic Bishops Conference (SACBC) has lauded Jacob Zuma”s resignation as president of South Africa stating that it is a process towards fighting corruption and restoring sanity in the country.

“The fact that President Zuma has been allowed to hold on to the highest position in the land despite longstanding and overwhelming evidence of his unfitness for office has done immense harm to our country’s international reputation, to its economy and, especially, to its poorest and most vulnerable citizens,” said the bishops in a statement signed by Archbishop Stephen Brislin the president of SACBC.

The bishops further called for investigations into the corruption allegations surrounding President Zuma and come up with measures to prevent them from happening in future.

“In this centenary year of Nelson Mandela’s birth, we hope and pray for a return to the ideals of servant leadership with which South Africa was blessed in the first years of its democracy,” the bishops said.

In their statement, they pledged prayerful support of the incoming administration and prayed that during the season of Lent, “just as we make our spiritual journey towards the renewal and hope of Easter, our country will begin its own political journey to a future of renewed hope and commitment to the ideals of our Constitution.”

President Zuma resigned on February 14 on a televised address to the nation following pressure from his political party, African National Congress (ANC) to step down or face a vote of no confidence in parliament.

Zuma has been the president of South Africa since 2009 and during his tenure, the presidency was marked by numerous corruption allegations. According to the constitution, his term was expected to expire in 2019.

Following President Zuma’s resignation, Cyril Ramaphosa the Deputy President was sworn in on February 15 as the president after his nomination for the presidency by the ruling party went through unopposed during the parliamentary elections.