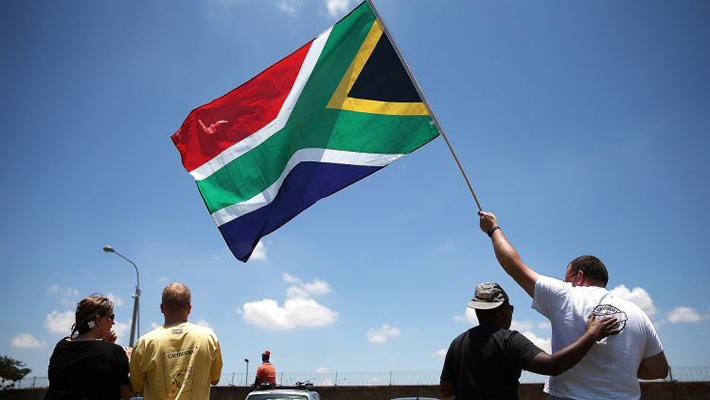 “The General Election of May 8 presents all South Africans with the opportunity to renew our vision for South Africa. We have the power to choose the direction our country will take. It is imperative that we choose wisely and courageously and not be distracted by false promises,” the bishops said in a February 12 statement.

The bishops lamented the massive cases of corruption that have recently marred the nation, and expressed optimism that the coming election will help weed out corrupt people from leadership.

“Sadly, we have also come to see a darker side of political life. Recent commissions of enquiry have and are exposing individuals in both the political and corporate sectors who have tragically betrayed the public trust and placed their own self-interest ahead of the common good of the country,” they said.

“We pray that the upcoming Elections will constitute a further step both in bringing about the kind of society God desires for us and in giving us leaders, men and women of integrity who will build that society.”

The prelates also noted the positive developments that the nation has experienced since independence saying that they have been able to, “…defend and develop.” the country’s democracy.

“We are grateful to good and honest people who have worked heroically and selflessly in the service of the nation. We are thankful also that the foundational institutions of our democracy have stood the test of time.”

The bishops outlined the qualities that the citizens could consider when electing leaders.

“…who do you think would eradicate corruption more effectively; provide realistic programmes to overcome unemployment and poverty? Appoint selfless public servants as leaders at the national and provincial level? Effectively reduce the level of violence tyrannising our people? Transform those attitudes and practices which underlie the violence against women and children? Respond effectively to the aspirations of our youth? Fulfill the promises they make rather than disappoint us? Protect our democracy and its institutions?”

The Bishops further challenged South Africans not to vote according to personal interests, interests of race, ethnic group or social and economic class.