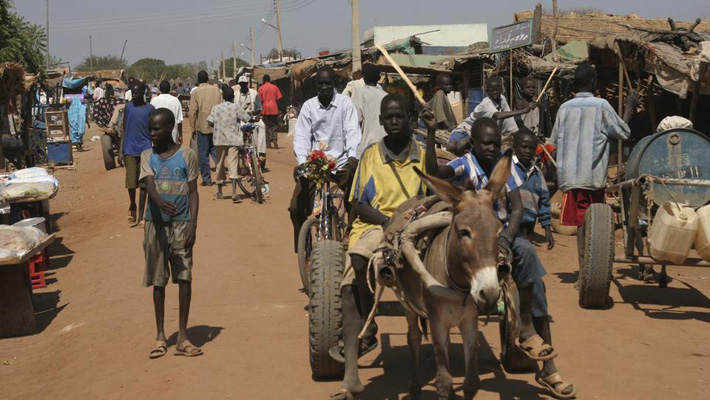 ABYEI, JANUARY 24, 2020 (CISA)-The United Nations Interim Security Force in Abyei (UNISFA) has been deployed to secure the village of Kolom, near the Sudan-South Sudan border after 15 people were killed in retaliatory attacks on Wednesday, January 22.

Adekera said the Misseriya and Dinka had been engaged in peaceful, face-to-face meetings ahead of the dry season migration period.

“The meetings were arranged to pre-empt escalation… or any incidence of violence, because normally during migration we hold these pre-migration meetings just to prepare them and get them to understand how they want to be peaceful. So far meetings have been peaceful. So this has come to us as a surprise,” said Adekera.

Sudan’s government spokesman Faisal Mohamed said in a statement that the attack was “unacceptable”.

“The government of Sudan will play its role in protecting civilians and calls UNIFSA to move immediately to the village to protect the civilians there,” he said.

UNISFA troops are deployed in the area to control the movements of armed actors and to try to contain any potential conflict before it arises.

The United Nations Interim Security Force in Abyei (UNISFA) was deployed by the UN Security Council in 2011 to assist in peacekeeping after the deadly clashes in the region.

The UN Security Council in 2018 warned that the situation in Abyei and along the Sudan-South Sudan border “continues to constitute a serious threat to international peace,” and called on the two countries to show concrete progress on border demarcation and monitoring.