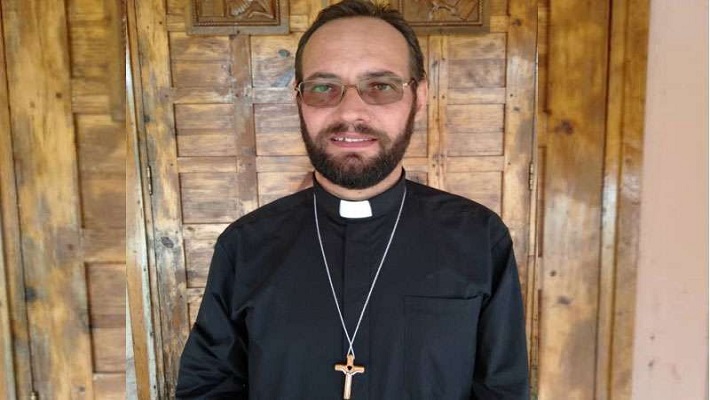 JUBA, NOVEMBER 2, 2021 (CISA) – “It is my duty to inform you, on behalf of the Holy See, that the episcopal consecration of the Bishop-Elect of Rumbek, Rev. Christian Carlassare, has been postponed to 2022, a date still to be determined,” reads an October 30 statement by Archbishop Hubertus Matheus Maria van Megen, the Apostolic Nuncio to Kenya and South Sudan.

The consecration of the 43-year-old Italian Comboni Missionary which was earlier set for May 23, 2021, was also extended in a communication by Archbishop Stephen Ameyu of the Catholic Archdiocese of Juba. This was after an incident on April 26 when two gunmen broke into his room and shot him on both legs.

According to Archbishop van Megen, this is a “time of reflection and preparation.”

Fr Carlassare was appointed Bishop of the Catholic Diocese of Rumbek on March 8. On April 15, barely two weeks after he returned to Rumbek from a spiritual retreat in Juba, the shooting incident occurred.

Fr Carlassare arrived in South Sudan in 2005 and has been serving in Malakal Diocese. He was vice provincial for the Comboni Missionaries in South Sudan from 2017 to 2019, and from 2020 until his appointment, served as vicar general of the Catholic Diocese of Malakal.

In July 2011, the Catholic Diocese of Rumbek became vacant upon the death of Bishop Cesare Mazzolari, who was also a Comboni Missionary.

Fr Fernando Colombo, also a Comboni Missionary, was administrator of the diocese until December 2013, when the Prefect of the Congregation for the Evangelization of Peoples appointed Fr. John Mathiang as diocesan coordinator.