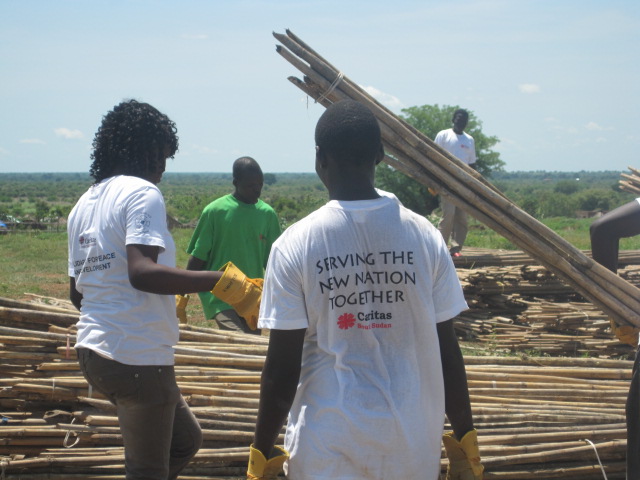 “South Sudan, eight years after declaring its independence, is still suffering one of the worst humanitarian crises in the world. Seven million people lack food, and some regions face the risk of famine. More than 1.9 million people are internally displaced, while approximately 2.3 million refugees have fled to neighbouring countries,” read a press release by Caritas Italiana.

This is the fourth consecutive year that the conference has dedicated a portion of the ‘eight per thousand’ funds to providing emergency aid, as well as sustaining income generating activities, rebuilding, and supporting reconciliation processes throughout the country.

The “eight per thousand” is a feature of Italian tax law whereby eight-tenths of a percent of Italian tax returns are distributed to organized religions or social assistance programs directed by the Italian State.

The Church is the largest beneficiary of these funds, which helps in worship, pastoral work, and charitable causes.

After a meeting with South Sudanese leaders at the Vatican in April 2019, Pope Francis said, “The leaders leave here renewed and committed to the task of working for peace, striving for reconciliation and seeking justice for the 13 million people, the South Sudanese, whose prayer and hope they all carry.”

Announcing the donation, Caritas Italiana in collaboration with the worldwide network of Caritas Internationalis and other organizations, joined the appeal of the Holy Father and the South Sudanese Bishops that the war might truly come to an end and that peace-building efforts might begin in earnest.