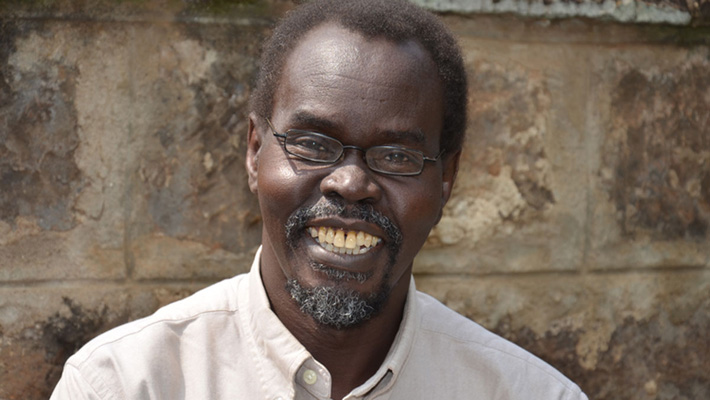 CUEIBET, NOVEMBER 16, 2018 (CISA) – Fr Victor-Luke Odhiambo SJ, a Kenyan member of the Society of Jesus (Jesuits) was killed in the early morning of Thursday, November 15 when unknown assailants attacked the Daniel Comboni Jesuit Residence in Cueibet.

“Four of the Jesuits in the community at that time had already gone to sleep. The late Victor-Luke Odhiambo, SJ, was in the TV room when the assailants attacked. When the rest of the companions heard gunshots and noise, they pressed the alarm and the killers ran away – unfortunately, Victor-Luke was already dead,” the Eastern Africa Jesuits posted on their website.

The motive behind the killing, and the identity of the killers are still unclear.

While mourning the priest, the Director of Jesuit missions, Paul Chitnis described Fr Victor –Luke as a, “Determined defender of the poor.”

“Victor was deeply committed to the people of South Sudan and to training teachers who could educate and inspire the millions of children in South Sudan who are unable to go to school… His death means that the Society of Jesus has lost one of its finest men; the people of South Sudan have lost a determined defender of the poor; and the East African Province has lost one of its members and a friend to all. Sadly, the Church has gained a martyr,” he said.