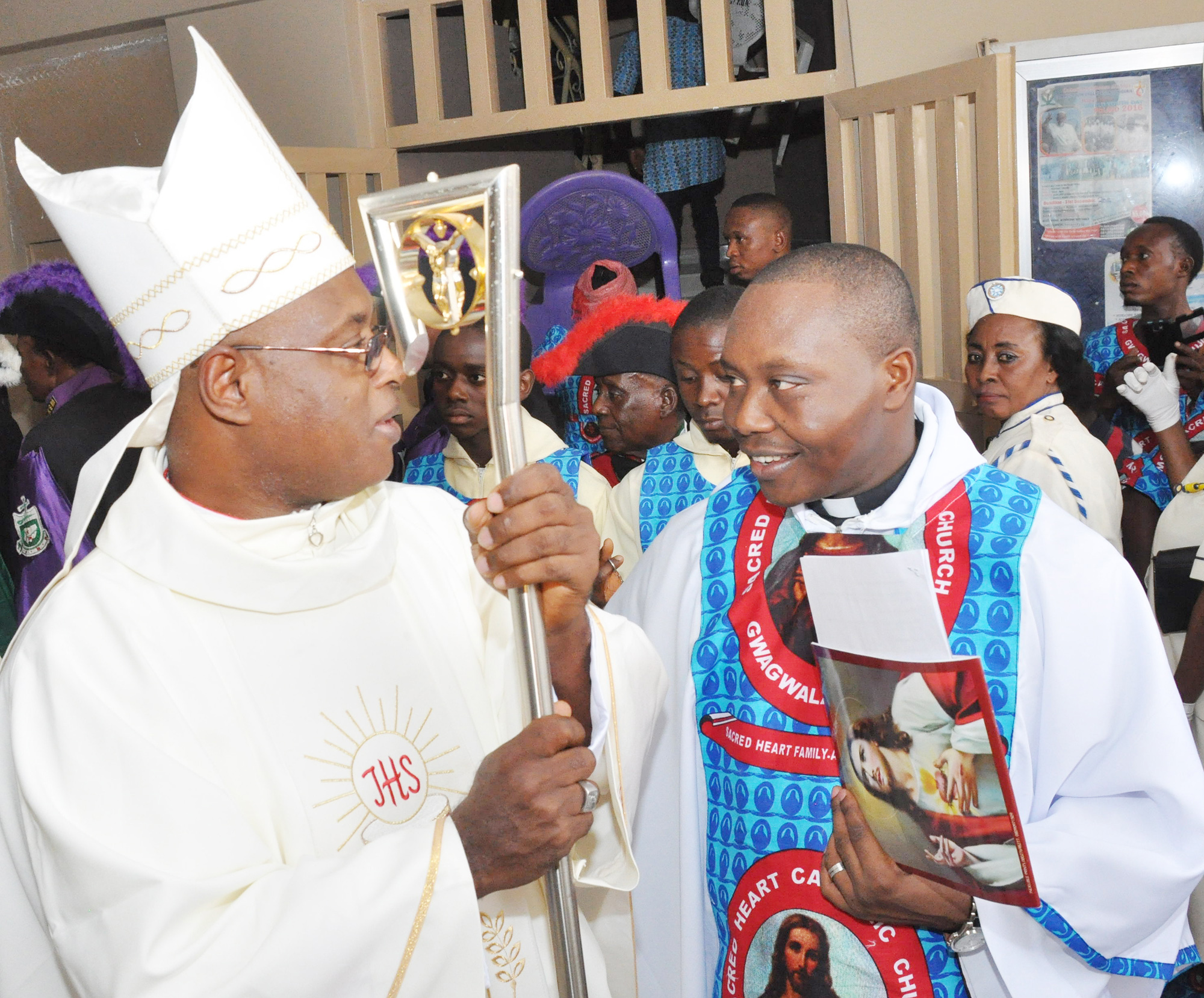 Speaking during the official inauguration of Our Holy Rosary Church in Torit, the Catholic Diocese of Torit, October 9, Bishop Anselem said that the hate messages on social media have contributed to violence in the country and should be discouraged.

“South Sudanese living in the country or abroad who use Face book to promote violence rather than putting their focus on how to jointly develop the country are not helping the growth of the nation. South Sudan will attain lasting peace if the negative criticism on social media ends,” Catholic Radio Network quoted bishop Anselem as saying.

He said that the South Sudanese should lay aside arms and put their grievances on the table to bring lasting peace in the country.

“Picking up of arms or using social media will never end war in this country. You just need to sit down and agree on way forward and create a good future for this country,” noted the prelate.

Speaking during the same event, Emeritus Bishop Paride Taban of the Catholic Diocese of Torit said that disunity among South Sudanese had resulted to continued violence in the country and need to end.

He called on politicians not to divide people but, “bring them together to develop the country instead.”

“Please work hard to reconcile and forgive rather than dividing because at the end of the day we all need each other to build the nation together,” said Bishop Taban.

The occasion was attended by the Governors of Imatong and Kapoeta, Tobiolo Alberio Oromo and Louis Lobong Lojore respectively, including former Governors, Alosio Emor Ojetuk and Nartisio Loluke Manir among high ranking national government officials who hail from the region of Eastern Equatoria.