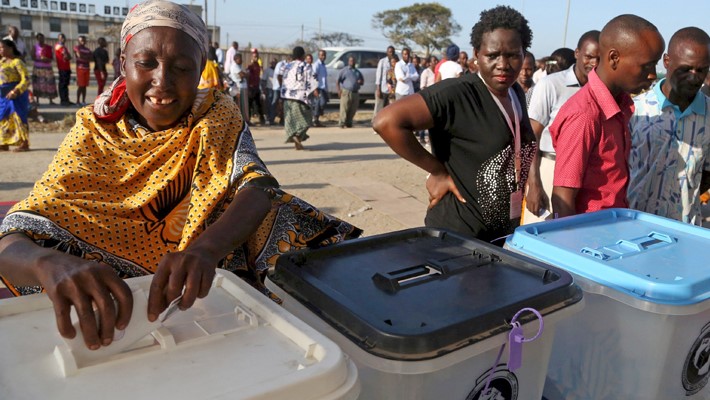 MBEYA, SEPTEMBER 8 2020 (CISA)-Archbishop Gervais Nyaisonga, President of the Tanzanian Episcopal Conference (TEC) has called on Tanzanians to maintain peace ahead the October 28 presidential and parliamentary elections.

“Our nation boasts of the gift of peace that is very evident and spoken of by all. We understand that this gift can be lost through negligence. We need to remain vigilant in protecting this precious gift,” he said in a September 4 video message.

Noting that elections guide a country in the execution of its national goals, Archbishop Nyaisonga called on the Electoral Commission and all other involved parties to remember the responsibility bestowed on them by citizens to ensure free, fair and peaceful elections.

“The desire of Tanzanians is to see that elections end well and are conducted peacefully in openness, justice, integrity and dedication from all the bodies involved,” he said.

The Archbishop also encouraged transparency and timely communication in the electoral process, saying that “it is best for the Electoral Commission to provide adequate information to the people because silence can lead to misconstrued allegations.”

“…Silence will also keep Tanzanians in a state of anxiety,” he warned

“Use the opportunity to tell voters about development and sell your agenda regarding what you will do once elected into office,” he said.