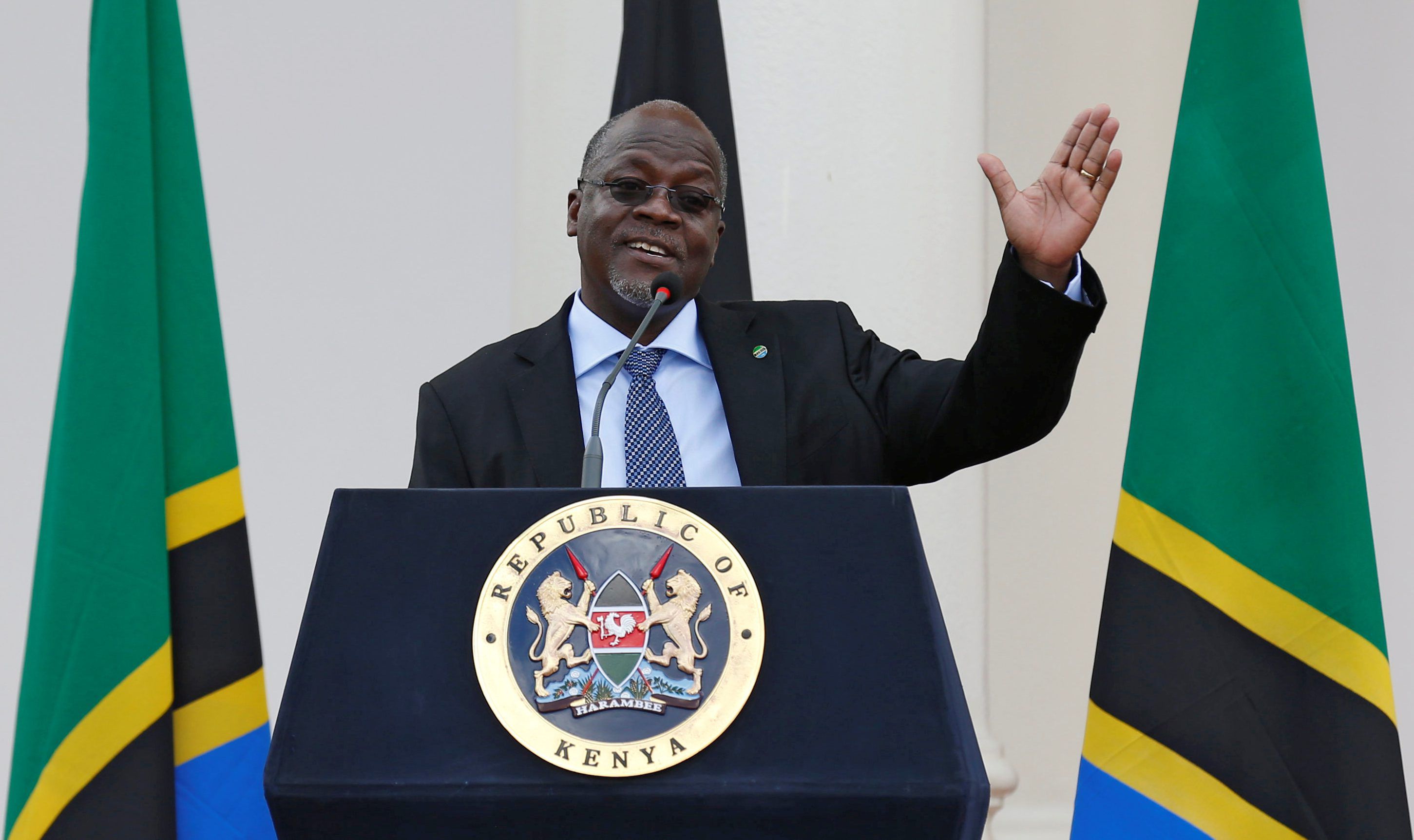 “Political activities are prohibited by the instrumentalization of the police. The activities of political parties, such as public gatherings, demonstrations, marches, debates inside premises, which are the right of every citizen, are suspended until the next elections,” the bishops further bemoaned,” said the bishops in a pastoral letter dated February 11.

Denouncing violations of the Constitution and national laws, the statement also stressed that “media are closed or temporarily suspended, thus restricting the right of citizens, to be informed, freedom of opinion and the right to privacy and expression.”

The prelates also noted that the current political atmosphere bred “division and hatred that could endanger peace, security and the lives of citizens.”

They further pointed out to tensions that continue to mark by-elections at different levels. “These elections leave a feeling of anger, a thirst for revenge and a lack of interest in other elections,” the bishops noted.

“If we allow this climate to continue, let us not be surprised to find ourselves tomorrow in more serious conflicts that will destroy the foundations of peace and national unity,” warned the bishops.

The Church has been accused in recent months by the opposition of remaining silent in the face of “the dictatorial drift” of President Magufuli.

The Catholic Church was criticized for being silent after the alleged assassination attempt in September 2017 on Tanzanian MP Tundu Lissu, the opposition chief in parliament.

Lissu, who is also president of the Bar Association, is currently being hospitalized in Brussels after months of intensive care in Kenya.