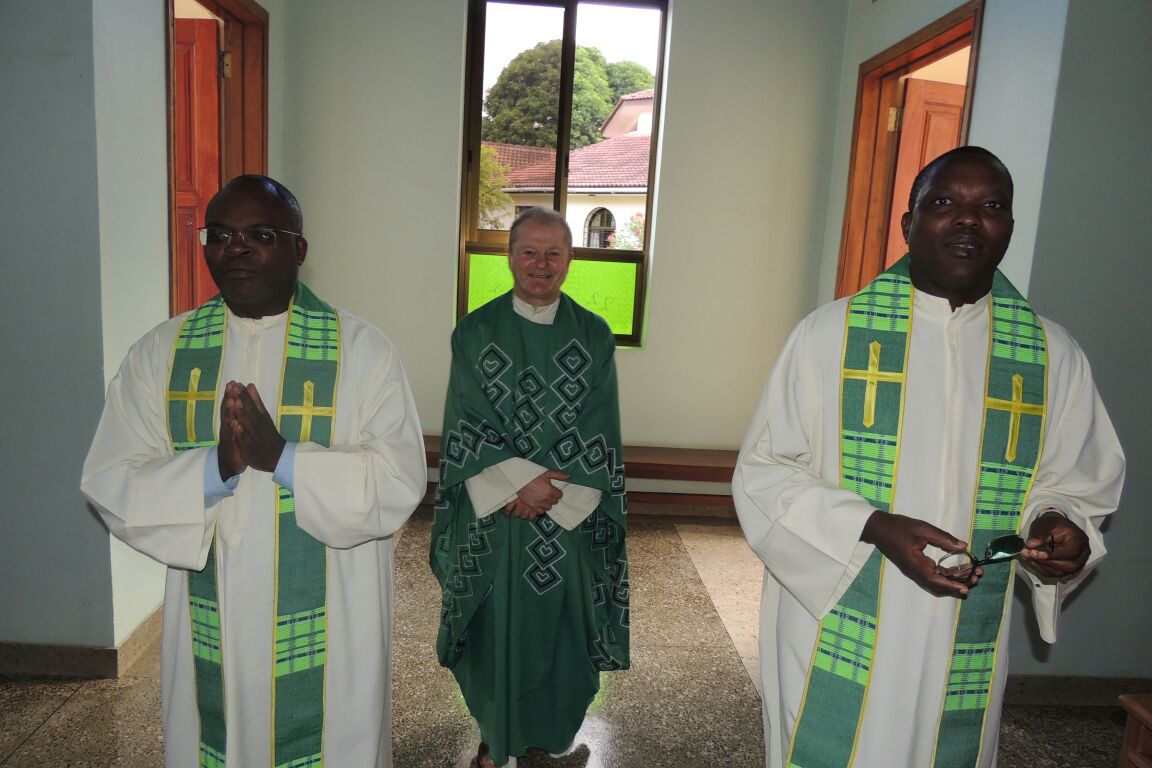 Fr Camerlengo was speaking during the just concluded Assembly of the Consolata Missionaries in  Africa held in Bunju – Dar es Salaam January 9-16 where he called on the missionaries “to wear the mantle of hope and cast away fear in order to forge ahead towards a total renewal with all the risks involved.”

He assured however the missionaries that the general direction will walk along with the council for Africa ensuring that “these indispensable risks” will not lead to harm but will become a remedy “a medicine which allows us to give new phase to our lives as missionaries and to the people we work along with.”

Nevertheless, he reminded the congregation that “Christ must always be the centre of the missionary activity.”

He further called all to observe the reality of evangelization work with optimism allowing the Holy Spirit to be the protagonist. These would bring personal and community conversion and indeed help us to be holy, authentic witnesses and evangelizers.

The Assembly was attended by delegates from the countries of Africa where they are present including ; Kenya-Uganda, Tanzania, Ethiopia, South Africa-Swaziland, Mozambique-Angola, Ivory Coast, Democratic Republic of Congo.

During the time, different superiors presented the reality of their countries of work. The Delegates emphasized the need to journey closely with Consolata lay groups giving solid formation on the missionary mandate of the church.

The main themes of revitalization, restructuring and reorganization of the continent were identified and marked as utterly important for the operations of Consolata Missionaries across Africa.

The gathering also drew out a plan of action for the next 6 years in order to remain faithful to the missionary call of the Church and remain credible in the world today.