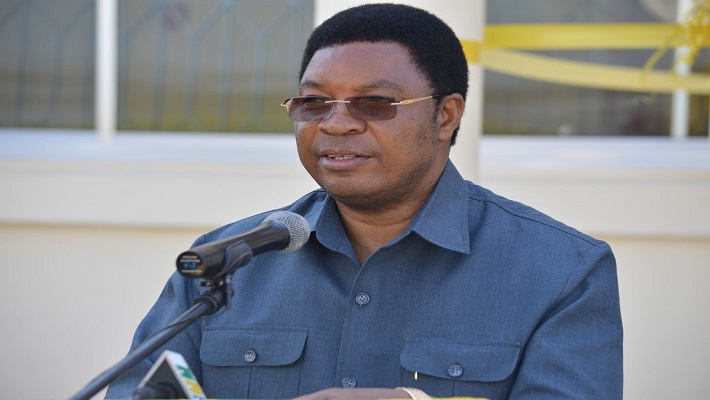 LINDI, JULY 1, 2022 (CISA)-Prime Minister Kassim Majaliwa has said that the Government of the Republic of Tanzania will continue to value, recognize and respect the contributions of religious denominations in the country’s development.

“We cannot strengthen our development if we are selfish; if we strengthen cooperation and involvement of every individual in the society, we will be in a better position to fast-track the country’s development,” Majaliwa said mentioning that the government under President Samia Suluhu Hassan recognises and values the work and roles of religious leaders in the country.

“You have been also assisting people in resolving various challenges and providing support to the needy such as orphans, widows and advising youths on various issues,” he added.

The premier while challenging clerics to lead spiritually, committed that the government will continue to cooperate with all religious denominations in promoting citizens’ welfare economically and socially to support Tanzanians.

On his part, Archbishop Gervas Nyaisonga of Mbeya, president of the Tanzania Episcopal Conference (TEC), pledged that the Catholic Church will continue cooperating with the government in all issues intended to bring development to Tanzanians.

The two were speaking at the event of the installation of Rt Rev Wolfgang Pisa O.F.M.Cap, as Catholic Bishop of Lindi Diocese at Ilulu grounds.

Bishop Pisa 56, a member of the Order of Friars Minor Capuchin, was appointed bishop of Lindi on April 9, ordained and installed on June 26. His principal consecrator was Archbishop Beatus Kinyaiya O.F.M.Cap of Dodoma assisted by Archbishop Damian Denis Dallu of Songea and Bishop Bruno Pius Ngonyani Emeritus of Lindi.