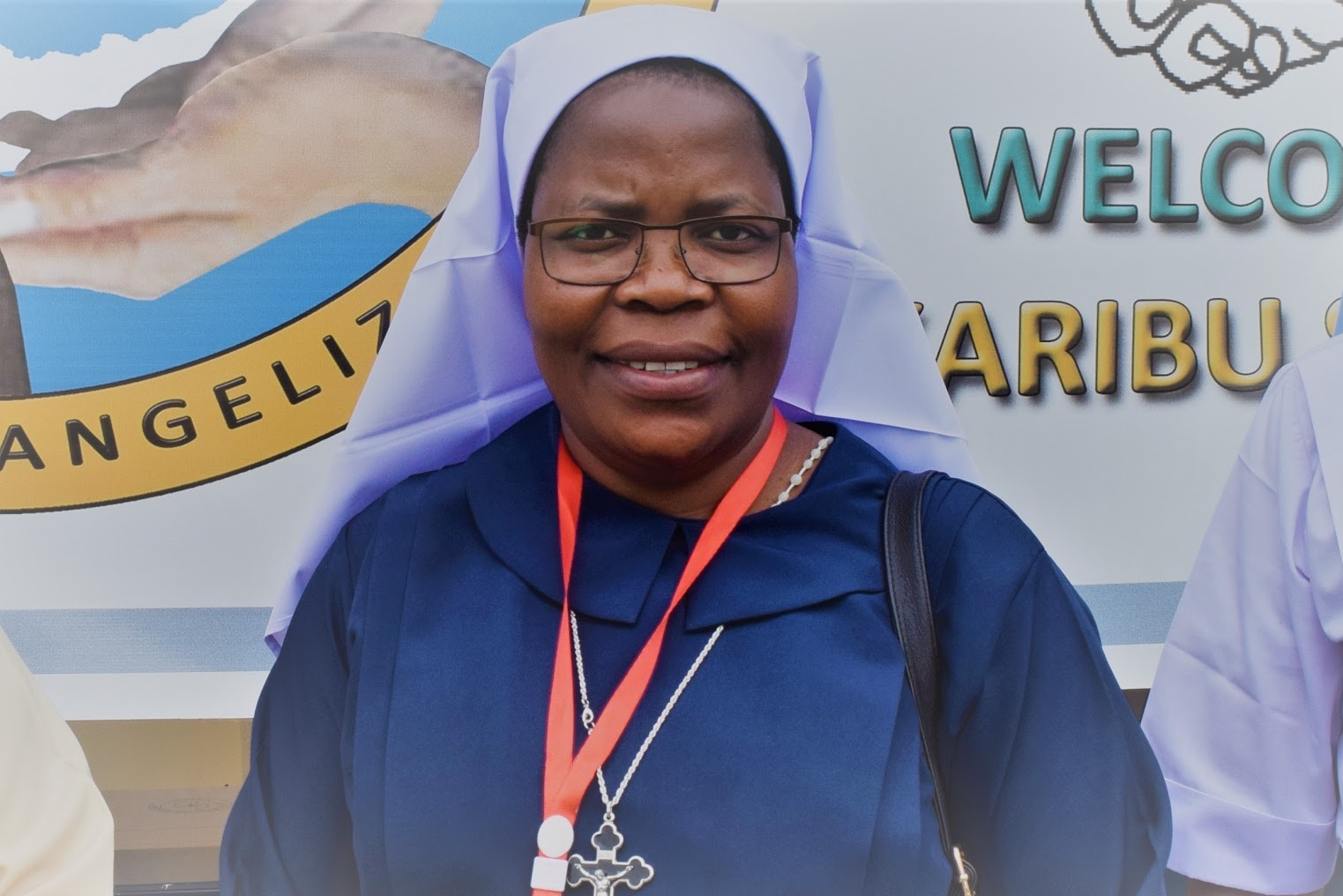 DAR ES SALAAM SEPTEMBER 12, 2017(CISA) – Sr Cecilia Njeri, LSOF has been elected chairperson of the Association of Consecrated Women in Eastern and Central Africa (ACWECA) for the next three years.

The Kenyan born nun who is also the Superior General of the Little Sisters of St. Francis, (LSOSF) Nkokonjeruin Uganda was elected at the end of the 17th ACWECA Plenary that took place August 27 – September 1 in Dar es Salaam, Tanzania.

“I feel humbled but I know the work belongs to God. With his help and your support and corporation, all will be well and with God’s help I say yes,” Sr Cecilia said in her acceptance speech.

The assembly was initially to take place in Kenya, but was shifted to Tanzania due to the General Elections that took place around the same time with ACWECA meeting.

As stipulated in the statutes of the 43-year-old association, the Executive Board of ACWECA consists of chairpersons and representatives from Member Conferences (National Associations).

Each is tasked to nominate a member to form an Executive for ACWECA as its governing body. The ACWECA Chairperson is always assisted by the board member from the host country of the next plenary assembly, which in this case is Sr Adelina Muguna.

The Council delegates unanimously chose Kenya as the venue for the next Plenary Assembly slated to take place in 2020.

The 17th Association of Consecrated Women in Eastern and Central Africa (ACWECA) Plenary Assembly come to a close with Religious Women in the Region committing to deepen their consecration, being in solidarity with those who suffer and collaborating and sharing of spiritual, human and financial resources.

His Eminence João Cardinal Bráz de Aviz, in his keynote address called Religious women in the region to collaborate, bear witness and be in solidarity with one another and with the people they serve.

The delegates voted to have the Conference of Major Religious Superiors (CMRS) in Zimbabwe as an Associate member of ACWECA.

The Assembly welcomed CMRS president, Sr Mercy Shumbamhini, CJ, who presented a formal application and a letter of recommendation from the Catholic Bishops’ Conference in Zimbabwe.

Although CMRS has a joint membership of men and women religious it will only be the Women Religious joining ACWECA.