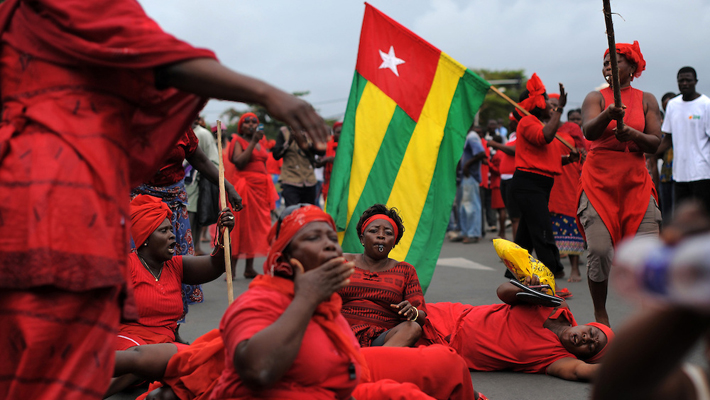 KPALIMÉ, JANUARY 25, 2019 (CISA)-The Episcopal Conference of Togo (CET) has called on the clergy in the country to be, “Courageous in addressing Togo’s political crisis in the light of the Truth.”

“We, Priests of Jesus Christ – the Prince of Peace – cannot stay indifferent in the face of the events we live in our country today … Violence against the wounded, the detained and the dead which have punctuated the period of dialogue among political actors is deplorable,” the bishops said in a January 11 statement.

The bishops released the statement after their January 7-11 General Conference held in Kpalimé.

They reiterated that they do not support any political party but promised that they will stay above the political fray and focus on the “values which transcend political cleavages.”

“The Church cannot remain silent or fail to speak out on what constitutes the foundation of living together in our country. It must not stop challenging consciences or calling on leaders to make choices which respect the human person …we must oppose acts which in our understanding are against human dignity,” they noted.

However, the bishops encouraged priests to refrain from political discussions on social media, but rather take the talk to the churches.

They expressed solidarity with the people suffering political oppression and promised to provide “exceptional responses” in the face of the country‘s “exceptional circumstances.”

Since 2017, Togo has been going through political turmoil. Opposition political parties and the civil society have been staging street protests, calling for political and institutional reforms, and pressuring President Faure Gnassingbé to step down in the build-up to presidential elections in 2020.