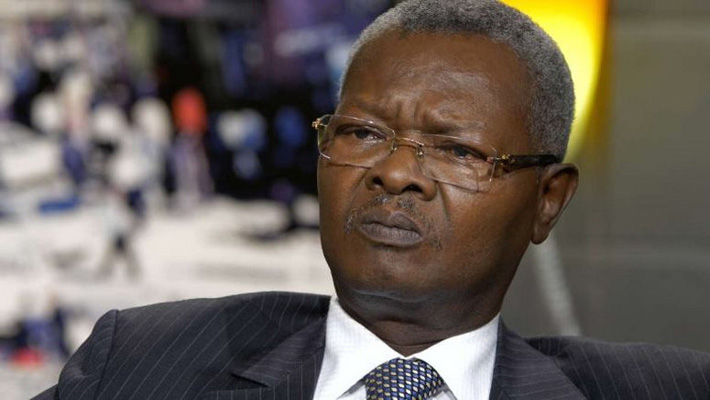 LOME, APRIL 24, 2020 (CISA)-Bishops of the Episcopal Conference of Togo (CET) have lamented the “brutality and violence” portrayed by government security agencies in the arrest of the opposition leader, AgbéyoméKodjo demanding his immediate release.

“The Bishops’ Conference of Togo learned with dismay the arrest of AgbeyomeKodjo, at his home this Tuesday, April 21, in circumstances of brutality and violence perpetrated by the Defence and Security Forces,” reads a statement signed by all of Togo’s Catholic Bishops.

According to reports the opposition leader was arrested for failing to comply with two previous summons to appear before the country’s intelligence and security police.

The bishops also condemned government authorities for blocking Archbishop Nicodème Barrigah-Benissan of Lome and Archbishop Emeritus Denis Amuzu-Dzakpah from attending to Archbishop Emeritus, Philippe Fanoko Kpodzro who was in the opposition leader’s house during the arrest.

Archbishop Kpodzro is a critic of President Faure and in March, he was temporarily placed under house arrest after calling for post-election protests.

“We believe that every citizen has the right and duty to express his/her disapproval in the face of manifest of injustice and oppression. The physical violence and other inhuman and degrading treatment inflicted on citizens on this occasion is, therefore, a negation of their rights and freedoms. Once again, the Conference of Bishops denounces and condemns them, and calls on authorities to exercise restraint,” said the Bishops.

In their statement, the Togolese Bishops say the recurrence of violence perpetrated by the government’s security agents only worsens a political situation in deterioration since 2017.

They have since called for a political solution, which respects the fundamental rights of citizens.

Kodjo’s woes began after he declared himself winner of the February presidential elections.

According to the results announced by the electoral commission, he had come second after Faure Gnassingbé, who was declared winner for a fourth term.

In March Kodjo’s immunity, as a former Prime Minister, was lifted by the country’s Parliament at the request of the public prosecutor who accused him of plotting coup d’état.