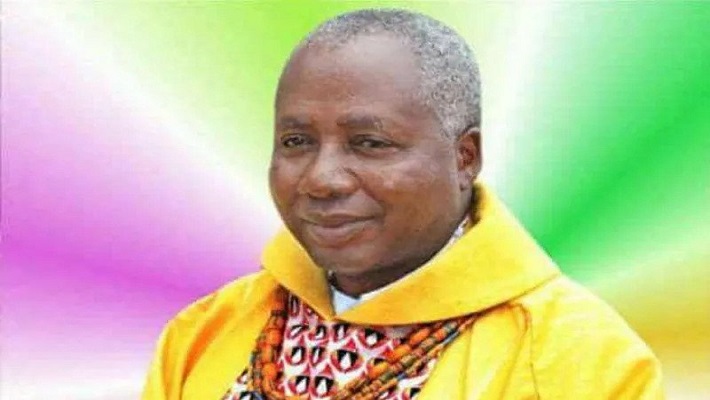 Fr Tuoho replaces Most Rev Nicodème Anani Barrigah-Benissan, who was the immediate former bishop of the diocese and had been appointed as its apostolic administrator immediately after his elevation as archbishop of the Metropolitan Archdiocese of Lomé in November of 2019.

Fr Tuoho was born in Tomegbe, in the diocese of Atakpamé, on December 31, 1963. He went to the major seminary of Saint Gall in Ouidah, Benin, and later attended the seminary of Cremona, Italy, where he was ordained a priest on June 27, 1992, for the Catholic Diocese of Atakpamé.

The 58-year-old priest received a licentiate in spiritual theology from the Salesian Pontifical University in Rome between 1998 and 2000.

Until his appointment, Fr Tuoho was the parish priest and dean at Saint François-Xavier in Badou.