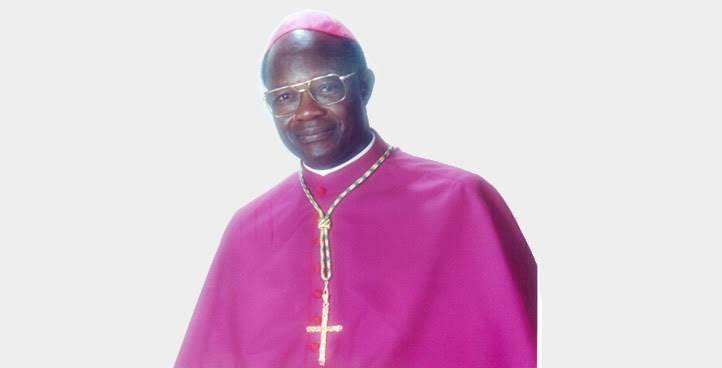 The report of his death was made by the Uganda Episcopal Conference on the morning of December 4.

He was one of the Council Fathers who participated in the fourth session of Vatican II in 1965.  Archbishop Odongo was born March 27, 1931 in the village of Molo, in present-day Tororo District. He was ordained a priest of the Catholic Diocese of Tororo in December 1956.  In November 1964 he was appointed as Auxiliary Bishop of the Catholic Diocese of Tororo and titular bishop of Bahanna.

In January 1999, he became the first Archbishop of the Catholic Archdiocese of Tororo, when Tororo was elevated into an Archdiocese.  He retired as Archbishop in June 2007 aged of 75 and succeeded by Archbishop Denis Kiwanuka Lote.