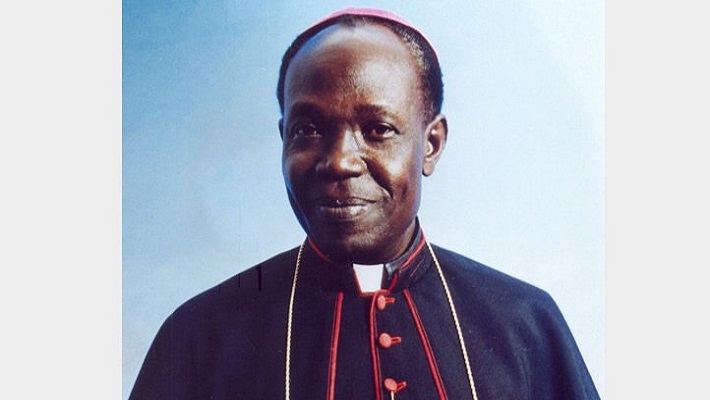 Bishop Lote died on April 24 at Nsambya Hospital in Kampala, where he had been admitted since April 12.

“The Most Rev. Dr Emmanuel Obbo, A.J regrets to inform you of the death of the Most Rev. Denis Lote Kiwanuka, Emeritus Archbishop of Tororo. He passed on in the morning…The Burial arrangements will be announced at a later time,” read a message in part of the official announcement of his death by the Uganda Episcopal Conference (UEC).

The faithful will on April 26, congregate at Lubaga Cathedral in Kampala for his requiem Mass before the funeral entourage leaves for Pallisa Catholic Parish for another requiem Mass, according to the official funeral program released by the UEC.

The funeral entourage will thereafter leave for Tororo on Wednesday, April 27, for Uganda Martyrs Cathedral where final burial rites will be administered on Thursday, April 28.

Bishop Lote who was born on March 25 1938 in Kadumure Village, in present-day Pallisa District in the Eastern Region of Uganda died at 84 years. He was ordained a priest on December 19, 1965, and served as a priest in the Archdiocese of Tororo until May 20, 1991.

At the age of 53, he was consecrated bishop of the Catholic Diocese of Kotido on August 18, 1991. On June 27, 2007, Lote was appointed Archbishop of Tororo and was installed as Archbishop on 14 September 2007. He was a strong advocate of advanced planning, education and preservation of the environment.