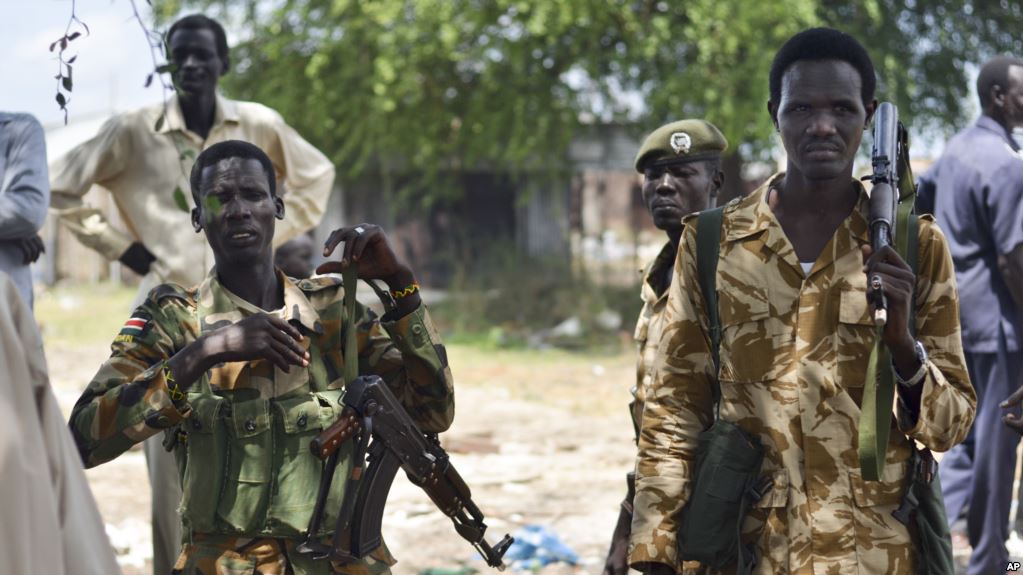 VATICAN CITY NOVEMBER 17, 2017 (CISA) – Pope Francis will on November 23rd preside over a Prayer for Peace in South Sudan and in the Democratic Republic of Congo in St. Peter’s Basilica at 5.30pm Rome time.

The prayer has been organized by “Solidarity with South Sudan” in association with the Justice and Peace office of religious organizations worldwide, and according to the organizers when Pope Francis heard of the initiative he made it known that he wanted to be personally involved, reported Vatican Radio.

Christians across the world are invited to pray together on that day and time for Peace in the world, and above all in South Sudan and in DRC, two conflict ravaged nations in which millions of displaced people are suffering the effects of terrible humanitarian crises.

The Associate Executive Director of Solidarity in Rome Sr Yudith Pereira Rico, told journalists that the main thing people ask her to do when she travels to South Sudan, is to tell the world what is happening in their country.

South Sudan spiraled into civil war in late 2013, two years after gaining independence from Sudan, causing one fourth of the 15 million-strong population to flee their homes. Sr Yudith described the continuing violence and abuse taking place in the country as “Silent Genocide.”

She said that for the citizen of South Sudan to know that people outside of their country, in Rome, and in other places are praying for them is to know that “we have the world with us.”

“For them it is a source of strength and hope for the future to feel that they are not alone, and this is important because otherwise where can they find the courage to resist what they are enduring now as refugees, victims…” she said.

Sr Yudith also spoke of Pope Francis’ interest in the nation and of how it has positively impacted the desire to set in motion some kind of peace process. “He is waiting for them to begin something so he can come and lend his support, but they have to begin…” she said.