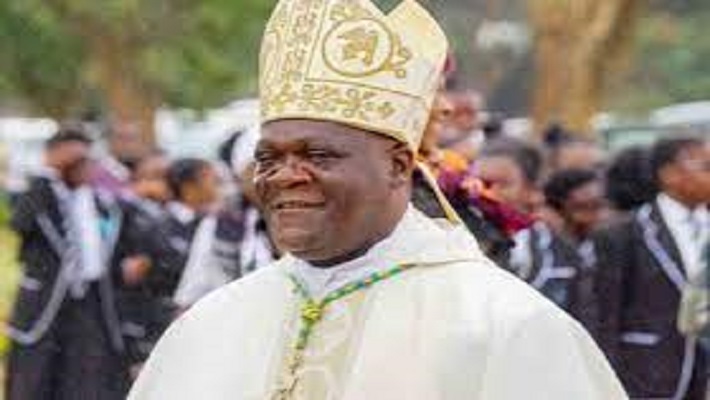 LUSAKA, SEPTEMBER 27, 2022 (CISA) – The Catholic Archdiocese of Lusaka, through its Directorate of Integral Human Development, has embarked on raising awareness against the LBGTQ community that is slowly taking root in the society.

In a statement dated September 17, the archbishop of Lusaka, Most Rev Dr Alick Banda also expressed his concerns about the increasing number of events and incidents that seem to promote Lesbians, Gay, Bisexual, Transgender and Queer (LGBTQ) in Zambia.

Archbishop Banda has cautioned that if nothing is done to raise awareness among the people, LGBTQ will be considered an acceptable norm in Zambia despite it being illegal in the country.

According to the prelate, the events and activities being held in the country are offensive to both their culture and Christian values, citing an LGBTQ promotional event in which the Swedish and Finnish embassies in Lusaka displayed gay pride flags “contrary to the provisions of article 20 of the Vienna Convention which allows foreign missions to only fly the flag and emblem of theircountry of origin on their premises.”

He also noted the hosting of an event dubbed Lusaka July (A celebrity gathering) where pictures and videos emerged showing attendants double-dressing in attires of the opposite sex and appearing to promote LGBTQ behaviour.

“When a group of concerned citizens decided to undertake a peaceful protest in order to raise awareness of the escalating cases of homosexuality and sodomy in the country, the police were quick to apprehend them together with journalists who were covering the event. They were detained, arrested and charged with unlawful assembly, “the archbishop questioned.

Archbishop Banda, however, mentioned that he will communicate an action plan in a few days for the way forward while appealing to the faithful “to pray and fast against all these vices that seem to be accepted by the authorities that be.”