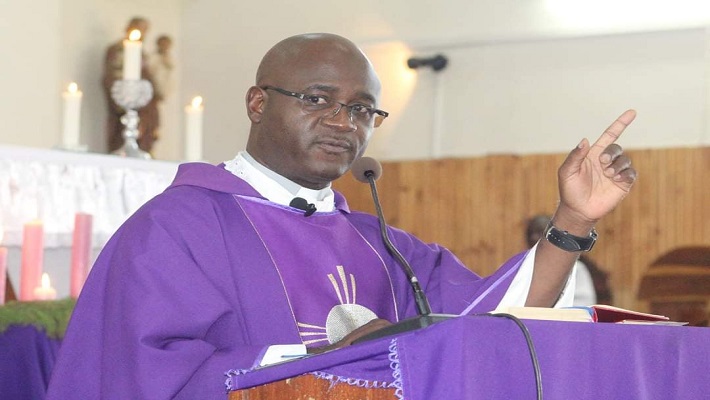 Fr Mukosa’s appointment comes after the demise of Fr Kennedy Seketa who was to replace Fr Cleophas Lungu at the end of his term in June.

“ZCCB President, Most Rev. Ignatius Chama, has since conveyed his hearty congratulations to the newly appointed ZCCB Secretary General and wished him God’s continued blessings as well as success in the management of the Catholic Secretariat and matters of the Catholic Bishops’ Conference,” ZCCB posted on their facebook page on August 18.

Fr Mukosa’s appointment is effective August 17. He is currently Director of Social Programmes and projects, Associate Judicial Vicar, Member and overseer of the Diocesan Education Commission and Acting Vicar General for the Catholic Diocese of Ndola.

He came back to Zambia in 2010 and he has since served as a Parish Priest as well as Director of Social Programmes in the Diocese of Ndola.