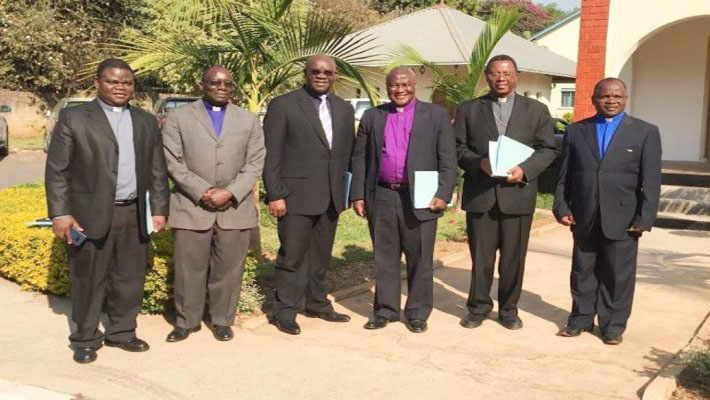 LUSAKA,MARCH 8 2019 (CISA)- Churches in Zambia have condemned the Zambia’s broadcast regulator for the 30 day suspension of Prime Television license  over supposedly unbalanced coverage following a complaint by the ruling Patriotic Front party.

“It is hypocritical to allow the suspension of a broadcasting license of a private media house when government-owned and controlled media outlets have miserably been unprofessional and unethical,” said a March 6 joint statement from three Zambian church bodies.

The Council of Churches in Zambia, Evangelical Fellowship of Zambia and the Zambia Conference of Catholic Bishops said the move by the Independent Broadcasting Authority was “undemocratic” and “embarrassing” to the government.

Prime Television was suspended over a February report broadcast in that the regulator said demonstrated “unbalanced coverage, opinionated news, material likely to incite violence and use of derogatory language”.

The suspension was slammed by Prime Television’s owner Gerald Shawa who termed the move as a, “political move to silence us”, arguing that the station’s reporting was “balanced and very factual”.

Prime Television’s news programme had in February carried a story about the police response to an opposition rally near Sesheke in Zambia’s Western Province.

The ruling Patriotic Front party of President Edgar Lungu had complained about the report, describing it as, “propaganda disguised as news” in a letter to Mr Shawa.

Zambian churches said the suspension of Prime Television’s license should be equally applied to state-run media such as the Zambia National Broadcasting Corporation if the same rules were to be applied, according to a statement.

“It shows how dead the consciences of those in government have become,” said the statement from the three ecumenical bodies.

Prime Television have appealed against the decision to suspend its license. In a letter seen by journalists dated March 5, director Shawa said a suspension was not the only remedy to address concerns raised by the regulator.