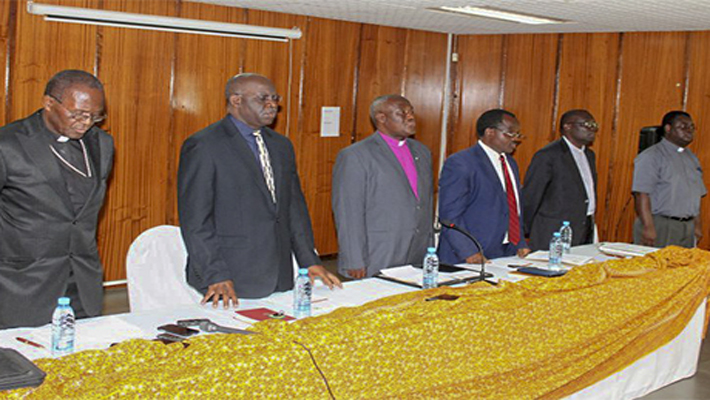 “All well-meaning Zambians must condemn in strongest terms the trend by the government of deporting renowned figures that come into the country to share ideas that can be beneficial to the country,” Mwebantu News Agency, reported Fr Chikoya to have said October 4.

Fr Chikoya lamented that the Zambian Government “…finds it comfortable allowing into the country individuals with questionable reputations yet denying entry and sending back think-tanks like Prof. Lumumba that mean well for the continent of Africa.”

The Zambian Government through the immigration department on September 29, denied entry and sent back the lawyer shortly after he landed at Kenneth Kaunda International Airport in Lusaka over the weekend.

“Government through immigration has denied entry into Zambia of Prof. Patrick Lumumba, a Kenyan national due to security considerations. Immigration is a security wing working with agencies within and beyond Zambia,” Chief Government Spokesperson Dora Siliya confirmed in a September 29 tweet.

Prof. Lumumba was due to deliver a public lecturer on China-Africa relations on the evening of September 29 at Eden University.

According to Fr Chikoya, every Government needs dissenting views that serve as criticism. He emphasized that criticism is healthy for any institution that desires to move from one level to another.

Zambia has in the recent past deported leading figures such as of South Africa’s leading opposition leader Mmusi Maimane, dancer Zodwa Wabantu, and Zimbabwe’s Tendai Biti.