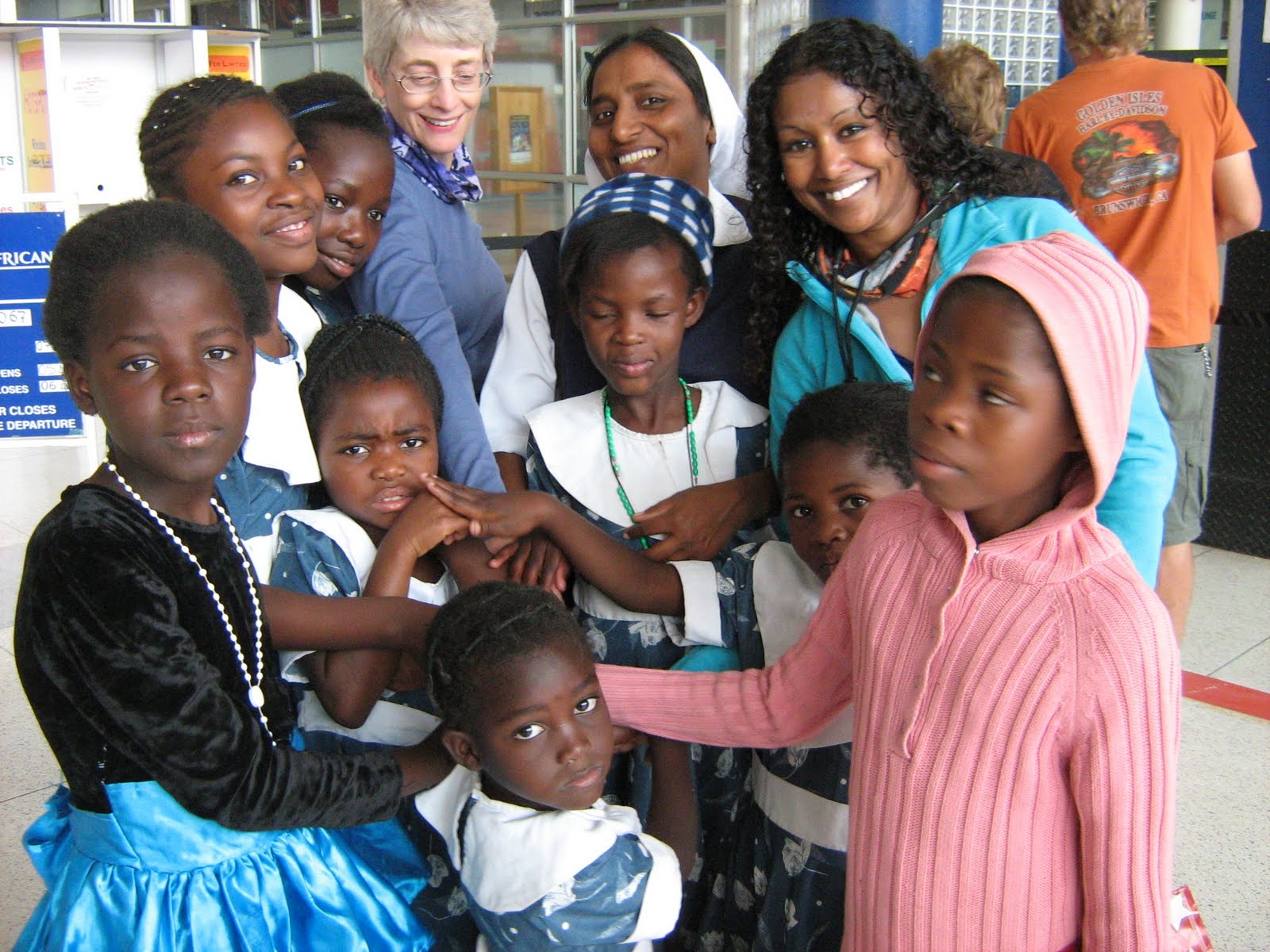 “As people who are on mission, we are not lone rangers. We move as a family. In the recent past we have head threats to the faith. The youths are going to the evangelicals,” stated Archbishop Mpundu.

He observed the need to stem the trend of young people leaving the Catholic Church because of the gospel of prosperity that they hear from evangelicals by going back to the drawing board and see how they [young people] in the Church are treated.

Archbishop Mpundu was speaking during the 2017 extraordinary National Catholic Forum of the Zambia Conference of Catholic Bishops (ZCCB) that opened November 9 at Kapingila ZCCB house.

He reiterated that the Church in Zambia is no longer a mission one, but a Church on mission and that it should play its rightful role and duty in the work of evangelization.

Archbishop Mpundu further advised Christians to live up to Christ standards and be the salt of the Earth and the light of the World if they are to influence other religions.

The 2017 extraordinary National Catholic Forum is discussing interreligious dialogue in the advent of the emergence and growing influence of Islam in the country.

The National Catholic Forum is the biannual gathering of the Laity, Priests and Religious men and women to discuss various issues of importance to the Catholic faith and general wellbeing of Christians and the nation.