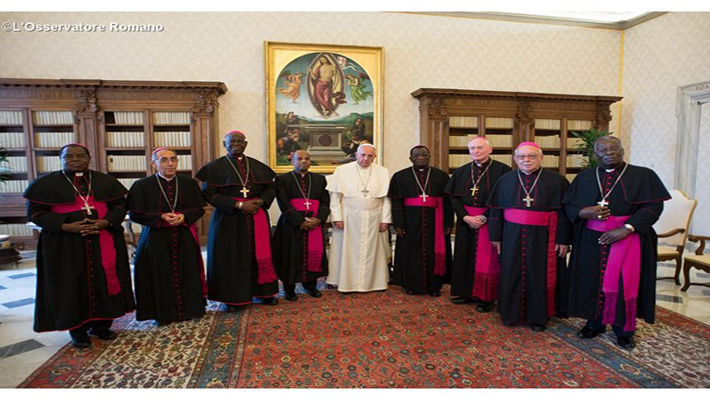 “We acknowledge the progress made in preparing the Voters Roll, particularly the use of the new technology. Everything that makes for greater transparency will contribute to the credibility of the election and its results both inside and outside Zimbabwe,” reads the pastoral letter released on June 29.

The bishops challenged the electoral body to put up prior measures which will ensure implementation of the laid down policies on the Election Day.

“The process of casting and counting votes of the day of the elections needs to be well organized, safe and efficient, protecting both the confidentiality of the individual voter and open to the proper scrutiny of authorized observers,” they said.

Zimbabwe goes to the polls seven months after President Robert Mugabe was ousted from the seat by military action which resulted to the formation of an interim government, under the interim leadership of President Emmerson Mnagangwa.

According to the Zimbabwe Electoral Commission, 23 candidates have been gazetted to contest for the presidency.

The bishops further called on the electorate to, “…make the optimum use of your vote for the good of the country.”

The letter further calls upon contestants to accept the outcome of the July 30 poll as a way of building trust in the constructed institutions and heeding to the democratic right of the Zimbabweans.

“We must go into the process committed to accept the results of a free and fair vote by the people, whatever they are,” the bishops said.