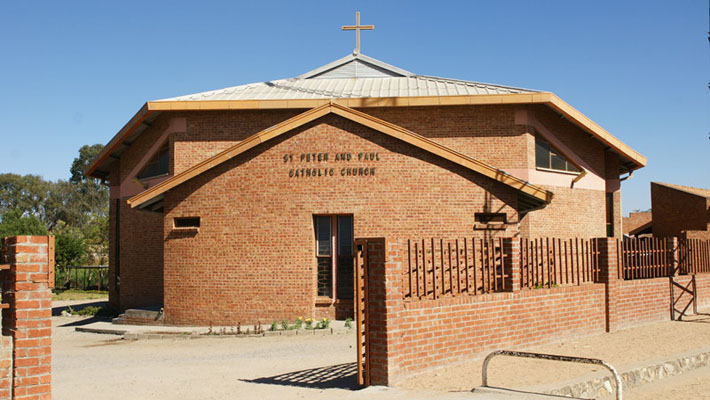 BULAWAYO, JUNE 28, 2019 (CISA)-The Catholic Archdiocese of Bulawayo will on June 29 celebrate 140 years since the first missionaries arrived in Matabeleland, Zimbabwe in 1879.

According to Archbishop Alex Thomas of Bulawayo, between 15,000 and 20,000 faithful are expected at the June 29 thanksgiving Mass at Our Lady of Fatima pilgrimage in Pumula suburb.

“This will be a memorable thanksgiving Mass where we expect between 15 000 and 20 000 faithful to attend as we celebrate the grace that God has blessed our Archdiocese with,” he said.

Archbishop Thomas attributes the steadiness and growth of the Archdiocese over the years to lay and religious personnel, who have always been key to evangelization as they focused on quality of faith and service.

“Lay missionaries in the form of builders, nurses, teachers, engineers and doctors have all contributed in the past 140 years to make the Archdiocese of Bulawayo what it is today and so the Catholic Church is alive and flourishing in Bulawayo and its environs,” he said.

The Mission of the Sacred Heart was the first mission created by Fr Depelchin, Fr Augustus Law and Brother De Sadeleer in Bulawayo in 1879 near King Lobengula’s royal residence.

At that time, Bulawayo and the whole of Matabeleland was called Zambezi Mission as it was part of the extensive Zambezi Mission area stretching from Limpopo River incorporating the whole of Southern and Northern Rhodesia now Zimbabwe and Zambia respectively, Botswana and Mozambique and was under the care of the Jesuits.

Speaking on the history of evangelization in the Archdiocese, Archbishop Thomas said that the Catholic Church focused not only on religious life but on socio-economic growth.

“The Church struggled on in Bulawayo and as population grew, so did the need for education,” he said.

The Archdiocese has 131 priests, dozens of religious sisters and nine brothers all drawn locally and across the globe.