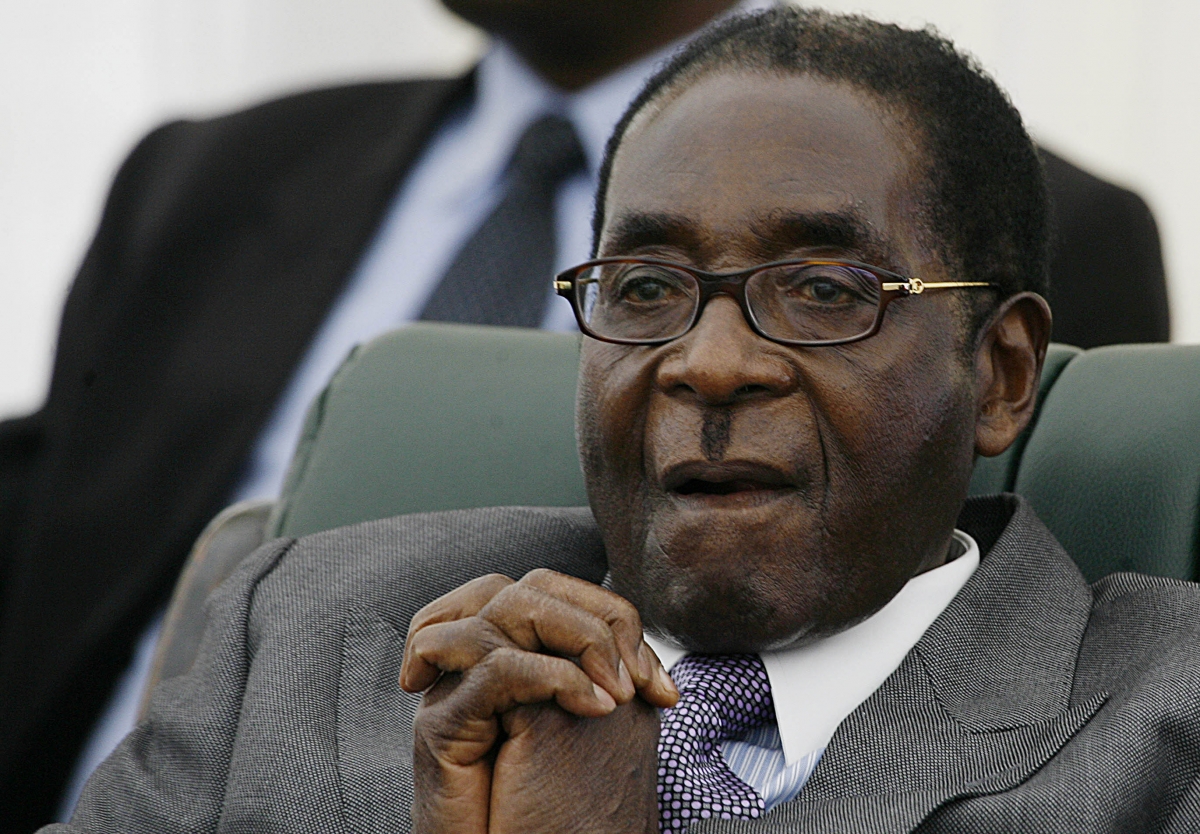 HARARE NOVEMBER 17, 2017(CISA)- Over 100 Civil society groups in Zimbabwe have called on President Robert Mugabe to voluntarily step down and pave way for a peaceful transition.

“In the interest of peace, stability and progress in Zimbabwe, we urge President Mugabe to voluntarily step down and pave way for an all-inclusive all stakeholder process which will determine the future of Zimbabwe,” said the civil society groups in a statement dated November 17.

They said that the country needed immediate return of Constitutional order and democracy guided by the constitution.

“As civil society we reiterate our position that the political transition in Zimbabwe must be guided by the Constitution and should adhere to all full tenets of democracy enshrined in it that include a multi-party democratic political system,” said the civil society groups.

The groups further condemned any actions, attempts and interests to attain state power outside constitutional provisions.”

“We believe that the solution to Zimbabwe’s socio economic and political problems should be a product of an inclusive all stakeholder process,” they said.

“We implore and would want to remind the Zimbabwe Defense Forces that they have an obligation and duty to uphold, defend and respect the Constitution. We expect and demand that that they fulfill their obligation by issuing a clear and quickly implementable roadmap to restoring constitutional order in Zimbabwe,” added the groups.

The group called on the Southern Africa Development Community (SADC) to be the arbiter and allow an inclusive dialogue with political parties, civil society, church, labour, students and other critical stakeholders.

“We implore SADC to take a leaf from the active and constructive role ECOWAS has played in its sub-region in countries such as in Mali, Burkina and The Gambia in demanding and pressuring authorities to swiftly restore constitutional orders and protect citizens’ rights,” the group concluded.

Zimbabwe’s army on November 17 said it was making progress in its negotiations with President Robert Mugabe after demanding that he steps down.

President Mugabe and his family have been under house arrest since the early hours of Wednesday November 15 after the army seized power.

The Zimbabwean military took over the country’s state broadcaster and blocked access to the country’s parliament and courts in what it said was an attempt to weed out “criminals” around the president and “pacify a degenerating political, social, and economic situation.”