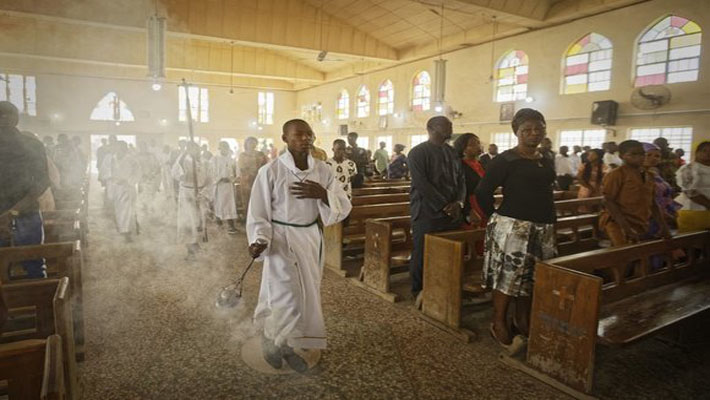 BRUSSELS, JULY 3, 2020 (CISA) – The Catholic Church in the European Union (COMECE) has expressed solidarity to Christian Communities in Nigeria following a series of attacks by terrorists, insurgents and militias saying the level of attacks are on a “level of genuine criminal persecution.”

In a letter to the Catholic Bishops Conference of Nigeria (CBCN), Jean-Claude Cardinal Hollerich, S.J President of COMECE assured that COMECE will advocate for intensifying the European Union assistance and cooperation with the Nigerian authorities and institutions to combat violence and persecution.

“My thoughts and my heart are with the many young people who are forced to leave the country because of violence and lack of socio-economic prospects,” COMECE reported on the letter on July 2.

COMECE also plans to engage Churches and religious communities in Nigeria to help improve the stability and prosperity of the country.

In May, COMECE invited the EU, its Member States and the International Community to enact measures to protect Christians in Nigeria from growing Islamist and tribal attack by bringing perpetrators to justice, supporting victims of violence and promoting dialogue and peace.