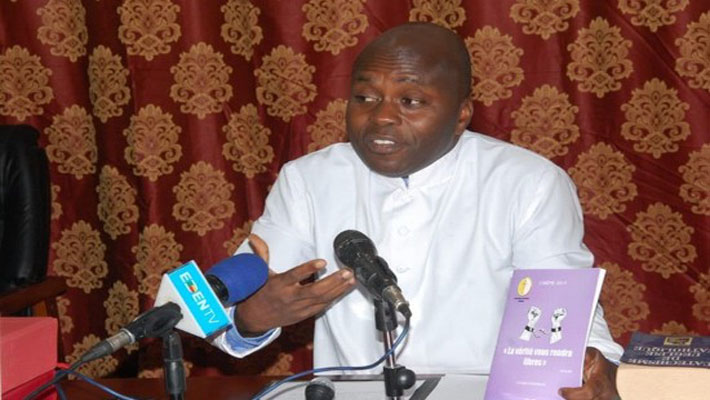 PORT-NOVO, MARCH 8, 2019 (CISA)-The Benin Episcopal Conference (BEC) has appealed to politicians to embrace truthfulness and be good during this period of lent as the country prepares for April 28 legislative elections.

In their pastoral letter released on March 5 by Fr Eric Oloudé Okpeïtcha, Director of the BEC communications office, the bishops said that dishonesty prepares way for injustice and the violent reactions of revolt and insurrection.

“We have observed a preferential option for the lie in the political arena,” they continue. “Christians around the world have found that their leaders and governors are increasingly discrediting themselves with their lies,” reads the letter.

The bishops called on politicians to adopt high ideals, become deeply conscious of their role and remain credible, with a coherent and courageous concern for the common good and unity.

In the letter, they urged citizens to avoid making utterances which can cause unrest during the pre-election period and to further avoid being compromised by politicians.

“The dignity of the human person is sacred and must be respected by all,” they stressed, appealing to Christians to work for peace and promote coexistence among them.

The Beninese bishops also highlighted the injustices, civil unrest and insurrection that have occurred, citing Benedict XVI to condemn the “preferential option for the lie” that is incompatible with understanding of the truth, reported Lacroix.

And they rejected any fundamental incompatibility between political commitment and the Christian life, defining “true” politics as charity and service.