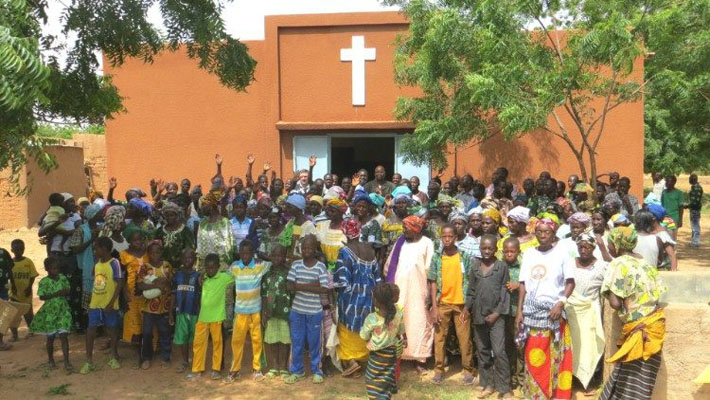 OUAGADOUGOU, MAY 17, 2019 (CISA) – Members of the Regional Episcopal Conference of West Africa (RECOWA) have pledged to work together to combat terrorism and pave way to peace in the region.

Bishops of the RECOWA who are gathered in Ougadougou, Burkina Faso for the 3rd Plenary Assembly said that it is “together, in synergy, that violence will be overcome and that the people will emerge victoriously”.

The bishops are calling for unity to counteract the violence perpetrated against Christian churches and communities in the region and build a peaceful society.

The Plenary which commenced on May 13 under the theme ‘New Evangelization and Integral Human development in the Church’ is expected to end on May 20.

The Archbishop of Ouagadougou and President of the Burkina Faso-Niger Episcopal Conference, Cardinal Philippe Ouédraogo appreciated them for meeting in Burkina Faso that despite cases of insecurity saying “…the presence of the Bishops of our sister Churches demonstrates the living solidarity between the communities of West Africa and the world.”

“The Lord is here with us and we will win,” he said.

The plenary comes in the aftermath of jihadist attacks in Burkina Faso and Niger which claimed lives and destruction of churches.

Ten people, including a priest, were killed by unknown assailants during attacks against Catholics in Burkina Faso, while a priest in Niger was injured in his parish in Niamey Diocese close to the Burkina Faso border.