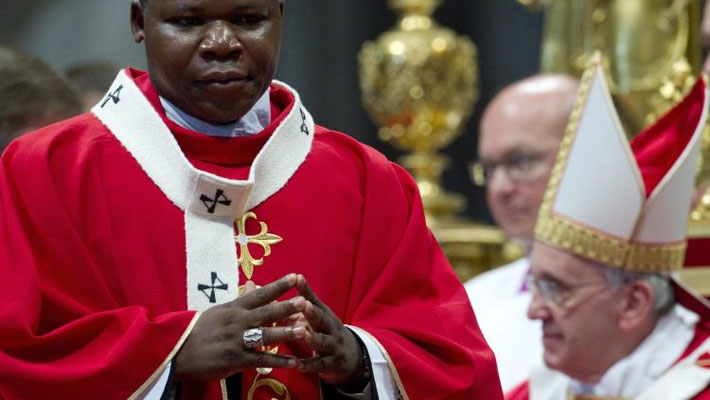 BANGUI, NOVEMBER 30, 2018 (CISA) – The Episcopal Conference of Central African Republic (CAEC)) has launched an appeal urging the citizens of the country to set aside December 1-2 as days of mourning, lamentation and prayer for the victims of the ongoing violence in the country.

Cardinal Dieudonne Nzapalainga, the Archbishop of Bangui and the president of CAR bishops’ conference announced the prayer and mourning initiative on November 26 during a press conference in Bangui “to shed light on the unacceptable and heinous crimes committed against the civilian population.

Instead, he asked men and women of good faith to refrain from celebrating December 1, a significant date for the country as it marks the 60th anniversary of the birth of the Republic after French colonial rule as a sign of mourning.

“Following the unfortunate and repetitive events that have plunged Central African families into mourning since 2012, the most recent of which are those of Bangui, Bambari, Batangafo and Alindao, the Central African Bishops’ Conference is holding its extraordinary session on November 24 ,2018 and hereby issues this communiqué,” he said as reported by Vatican News.

The Archbishop further established that December 2 will be a day of lamentation and prayer in memory of the victims in all dioceses thus all donations collected on the respective day will be destined to the survivors of the violence.

The Central African Republic has suffered violence since December 2012 that has displaced more than 1 million people.