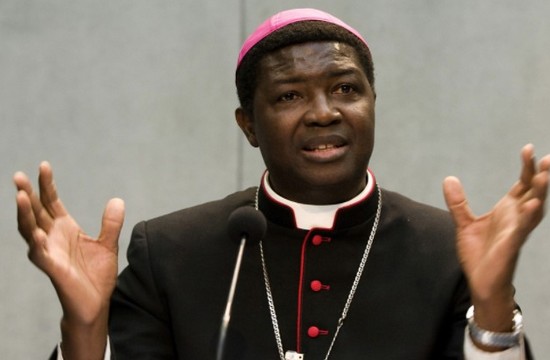 NIAMEY APRIL 20, 2018 (CISA)-On April 19, the Chadian bishops called for a referendum on the adoption of a highly controversial bill amending the Constitution that is due to be voted on by the National Assembly on April 30.

The  new Constitution comes from the resolutions of a forum on institutional reforms that brought Chad’s political, religious and social forces together in March, but was shunned by the opposition.

According to the bishops, a parliamentary adoption of the constitution “risks seriously distorting the rules of democracy” noting that, “a large part of the Chadian population is completely unaware of what is happening.”

The new Constitution, if passed, will establish a presidential regime that would strengthen the powers of President Idriss Deby Itno and introduce a fourth Republic.

The upcoming vote has provoked tension between the government, the opposition parties and civil society.

On  April 17, seven civil society associations in Chad asked, in an open letter to MPs, not to vote on the new constitution, saying, “the constitution still in force says that such a revision goes through a referendum.”

On April 16, the 33 deputies of the opposition (out of 170 in the Chadian parliament) announced their boycott of parliamentary work on the adoption of the text.

“We are very familiar with the infernal machine that has been launched against us and against the Chadian people,” opposition leader Saleh Kebzabo told RFI, rejecting the new constitution. Déby wants full powers. He is not satisfied with what he has achieved so far. He has an overwhelming majority in the National Assembly, he will do whatever he wants.”