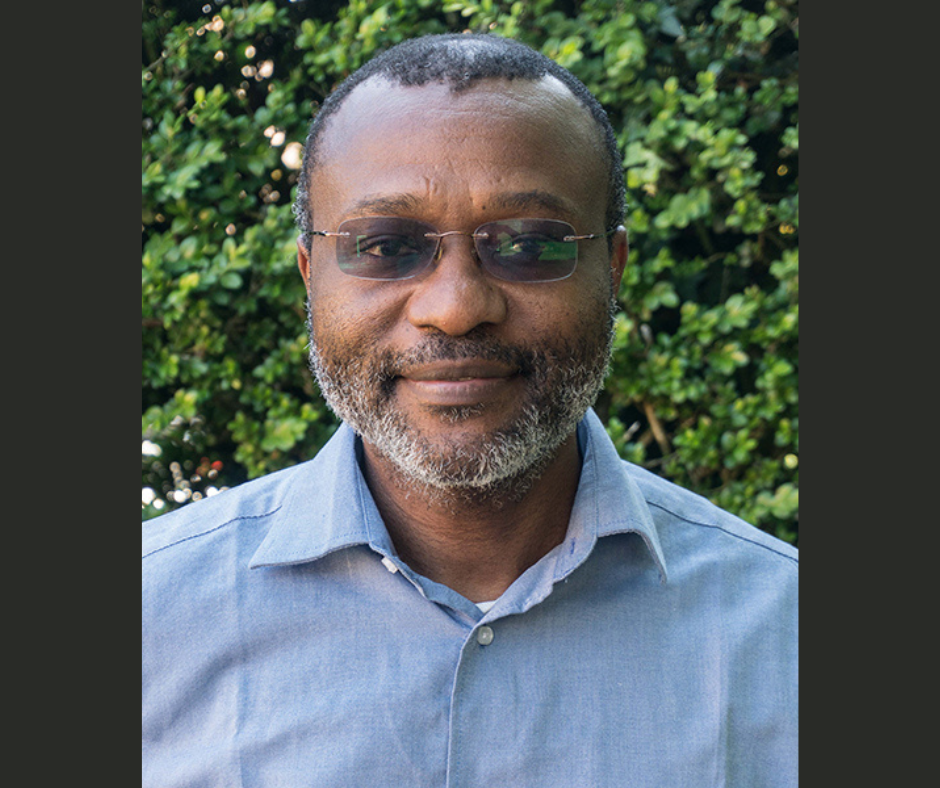 N’DJAMENA, NOVEMBER 8, 2022 (CISA)-Fr Ludovic Lado SJ, an anthropologist and director of the Center for Study and Training for Development (Cefod) in N’Djamena, Chad, has termed the challenges of peaceful transfer of power in Central African countries a ‘plague’.

“The temptation of dynastic reflexes in the transmission of power reigns almost everywhere and poisons the efforts of democratization. If at least economic and social development were assured, we could be content with that. But these autocrats are famous for plundering and wasting state revenues to the detriment of the service of the common good and social justice. This is the sad reality,” he said.

In a recent interview published by Lacroix Africa, Fr Lado observed that the region has the oldest president on the continent, and perhaps even in the world; 90 years of age and 40 years in power.

On the events in Chad, after the death of Chadian president Marshal Idriss Déby Itno in 2021, the Transitional Military Council seized power and Déby’s son Mahamat Idriss Déby, a 37-year-old general in the Chadian army, was granted the functions of the president. On October 20 2022, demonstrations were held in the country to denounce the extension of the transition period for a further two years and to demand the transfer of power to civilians as promised.

“What many criticize Deby Fils is precisely for not having handed over power to civilians, as promised, after the initial transition period. This is what the African Union had asked for by tolerating the seizure of power by the junta after the death of Deby senior. Worse still, the inclusive national dialogue gave him full powers for another two years after eighteen months of transition, especially with the possibility for him to stand in the next presidential elections,” he says.

The outcome of the demonstrations was repressions from government security agencies, which led to about 50 deaths and 300 nursing serious injuries.  The violence also led to the withdrawal of the Catholic Church from the national dialogue in protest.

“Of course, many suspect manoeuvres to maintain power by all means. The barbaric repression of the demonstrations of October 20 unfortunately seems to confirm the supporters of this thesis. The basic question is whether the current power can organize free and transparent elections,” he adds.

Several weeks after the demonstrations, he says many families do not know where their loved ones are abducted or arrested and it is feared that they have been murdered.