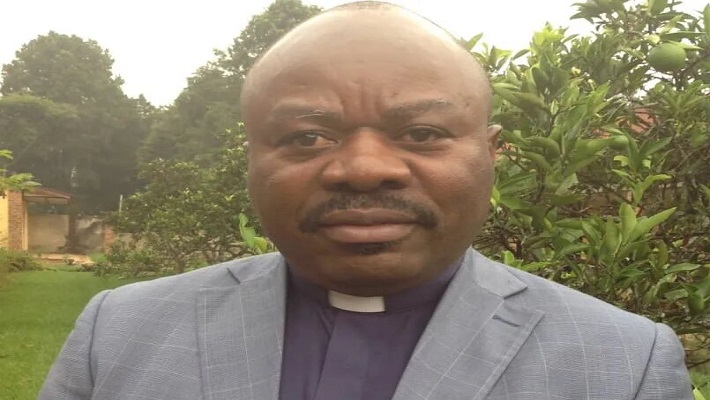 DORUMA-DUNGU, OCTOBER 25,2022 (CISA)- Pope Francis has appointed Rev Msgr Emile Mushosho Matabaro, a priest of the Catholic Archdiocese of Bukavu and currently the apostolic administrator of the Catholic Diocese of Doruma-Dungu, as bishop of the same diocese, the Holy See Press Office announced on October 24.

On July 12, 2021, at the disposition of the Holy See, he was appointed as the apostolic administrator of the Catholic Diocese of Doruma-Dungu.