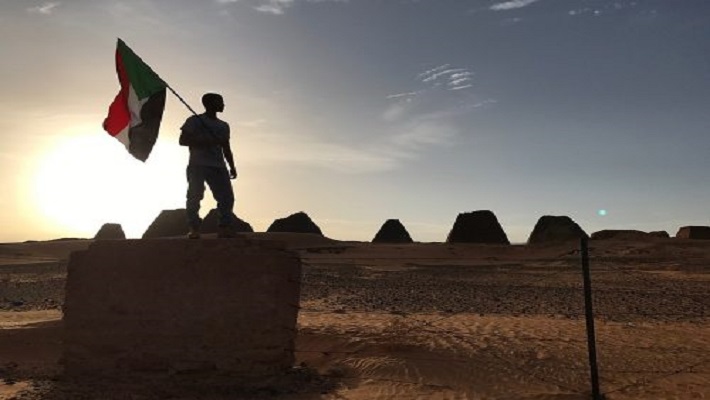 ASMARA, DECEMBER 1, 2020 (CISA)– Catholic Bishops in Eritrea have appealed to the Federal Democratic Republic of Ethiopia and the Regional Government of Tigray to resolve conflict in the Tigray region through peaceful dialogue and avoid using provocative words and propaganda that are worsening the situation.

“In the name of God and for the good of the peoples involved, we demand the immediate end to hostilities and to the spread of inflammatory words and propaganda that fuel animosity,” the bishops said further urging parties to “sit down at the negotiating table and resolve the conflict through dialogue.”

The bishops in a November 26 statement expressed deep sadness over the ongoing conflict in the region between the Ethiopian National Defense Force and Tigray region special forces led by Tigray People’s Liberation Front (TPLP) appealing for peace and a cessation of the destructive hostilities.

“War is anti-life and anti-development…it kills, maims, destroys, displaces and sows lasting grievances and hatred among people,” the bishops said.

“Peace and truth are intimately linked by an unbroken bond through the dissemination of true and correct information; equality of all before the law; a transparent democratic process that guarantees the participation of citizens; readiness to resolve conflicts by peaceful, truthful and constructive means,” they added.

Quoting Pope John Paul II the bishops said, “War does not have any meaningful value, and is always unjust,” noting that war destroys the four pillars of peace: truth, justice, love and freedom/liberty.
Pope Francis in a communique from the Holy See Press Office dated November 27 asked people to pray for Ethiopia’s Tigray region.

“The Holy Father, in inviting prayer for this country, makes an appeal to the parties in conflict to stop the violence, to safeguard the life, especially of civilians, and to restore peace to the populations,” Holy See Press Office Director Matteo Bruni said in the statement.

Tigray region has been on military operation since November 4 following Ethiopian Prime Minister Abiy Ahmed announcement in in response to an alleged attack on a military base in Mekelle.