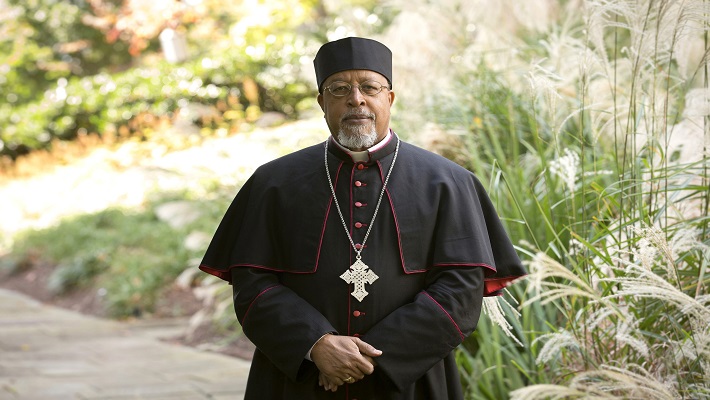 ADDIS ABABA, NOVEMBER 4, 2022 (CISA)- “We believe that the agreement reached now will make many mothers not cry, stop the suffering of children and lay the foundation to stop the bloodshed between our brotherly people, and lead people to unity and peace,” said Cardinal Berhaneyesus Demerew Souraphiel, president of the Catholic Bishops Conference of Ethiopia (CBCE) and Metropolitan archbishop of Addis Ababa on November 3.

“On behalf of myself and the Ethiopian Catholic Church, I would like to express my happiness to hear that the peace negotiations that we Ethiopians and all our friends all over the world have been waiting eagerly for. I would like to thank all those who have been struggling to get to this result and those who helped to make it successful. You believers, happy holidays to see the fruits of fasting, confession, swearing and prayer,” he added.

Cardinal Berhaneyesus also called for continued dialogue and a spirit of reconciliation while appealing to all warring parties to acknowledge the value of peace in that “Peace is not achieved by winning, it doesn’t know what is called fight rather it builds a spirit of humility and forgiveness.”

“Therefore, elders of the country, religious leaders, government officials, all those who are concerned and all those who are willing to work together to ensure the peace of our country, to spread the spirit of reconciliation and reconciliation between our people and to enable the displaced people to return to their homes,” counselled the Cardinal.

The peace deal between the Ethiopian Federal Government and Tigray People’s Liberation Front (TPLF) signed on Wednesday, November 2, in Pretoria, South Africa, according to UN Secretary-General, Antonio Guterres “is a critical first step towards ending the devastating two-year-old conflict in which the lives and livelihoods of so many Ethiopians have been.”