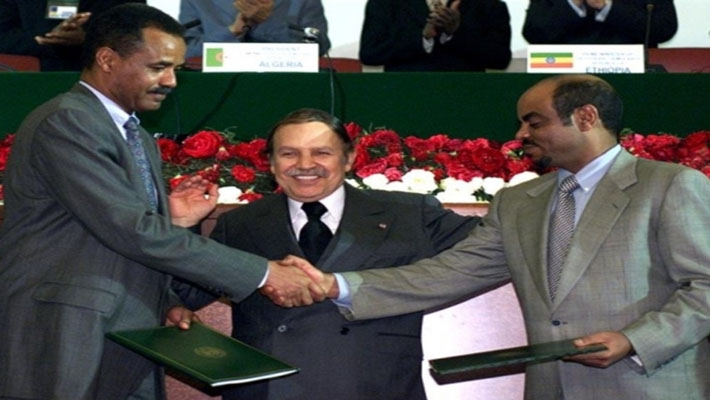 ADDIS ABABA, JULY 20, 2018 (CISA)-Cardinal Berhaneyesus Souraphiel, the Chairman of Association of Member Episcopal Conferences in Eastern Africa (AMECEA) has welcomed the peace deal signed by the governments of Ethiopia and Eritrea to resolve conflict that has parted them for 20 years.

“The Ethio-Eritrean conflict in particular has caused loss of many lives; it was a source of lamentation, sorrow and regret for us. Many people have been displaced, wounded and forced into exile because of conflict,” the cardinal said.

The Cardinal urged conflicting parties in South Sudan and Somalia to embrace the wisdom of agreement, reconciliation and forgiveness to bring to an end the existing instability in the country.

“The conflicts that are claiming the lives of many people in South Sudan today also emanate from negligence. The people of Somalia as well are suffering from lack of unity, being exposed to death, famine and exile,” he alluded.

“As Pastors of the people of God we need to take note of scenarios of places like Congo, Cameroon and Central Africa where our brothers and sisters are experiencing affliction of hatred, irresponsible governance, poverty and similar realities,” said Archbishop Ruwa’ichi.

He asked bishops to be on the forefront in advocating for the rights of the people especially those in the conflict struck regions in Africa.

As a way of renewing bilateral relations between the two countries, Ethiopian Airlines resumed flights to Eritrea on Wednesday, July 18 which allowed families from both sides of the country to reunite 20 years after they were separated due to conflicts.