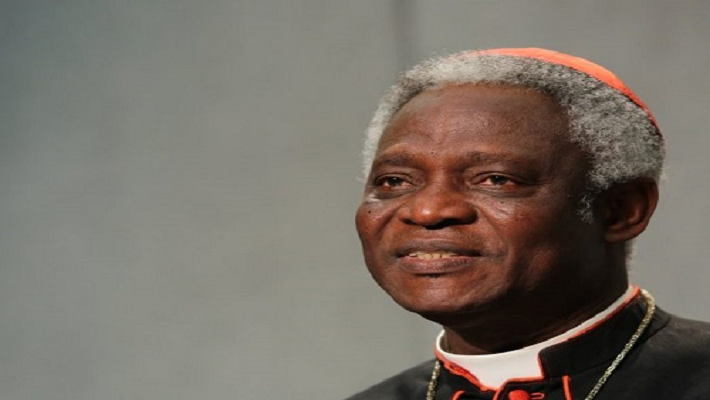 His Eminence Peter Kodwo Appiah Turkson succeeds Bishop Marcelo Sánchez Sorondo from Argentina, who was at the helm of both institutions. The Argentine prelate turns 80 in September of this year, hence his retirement as Chancellor.

The Pontifical Academy of Social Sciences was established by Pope John Paul II in 1994, “with the aim of promoting the study and progress of the social sciences, primarily economics, sociology, law and political science, thus offering the Church those elements which she can use in the development of her social doctrine, and reflecting on the application of that doctrine in contemporary society.”

“To achieve its aims the Academy organizes conferences and workshops on specific themes, promotes scientific surveys and research, helps institutions and private individuals to execute them, publishes the results of its own consultations and issues publications of a scientific nature,” reads a write-up on the Academy’s website.

The Pontifical Academy of science on the other hand dates back to 1603 when it was established “to honour pure science wherever it may be found, ensure its freedom and encourage research for the progress of science.”

It is lauded as distinctive being the only supranational academy of sciences in the world boasting prominent scientists such as Galileo Galilei and Stephen Hawking as members of the first exclusively scientific academy in the world.

Cardinal Turkson has worked at the Vatican for more than ten years; as president of the Pontifical Council for Justice and Peace from October 24, 2009, to January 1, 2017, and heading the Dicastery for the Promotion of Integral Human Development since its inception in 2017 as its prefect.